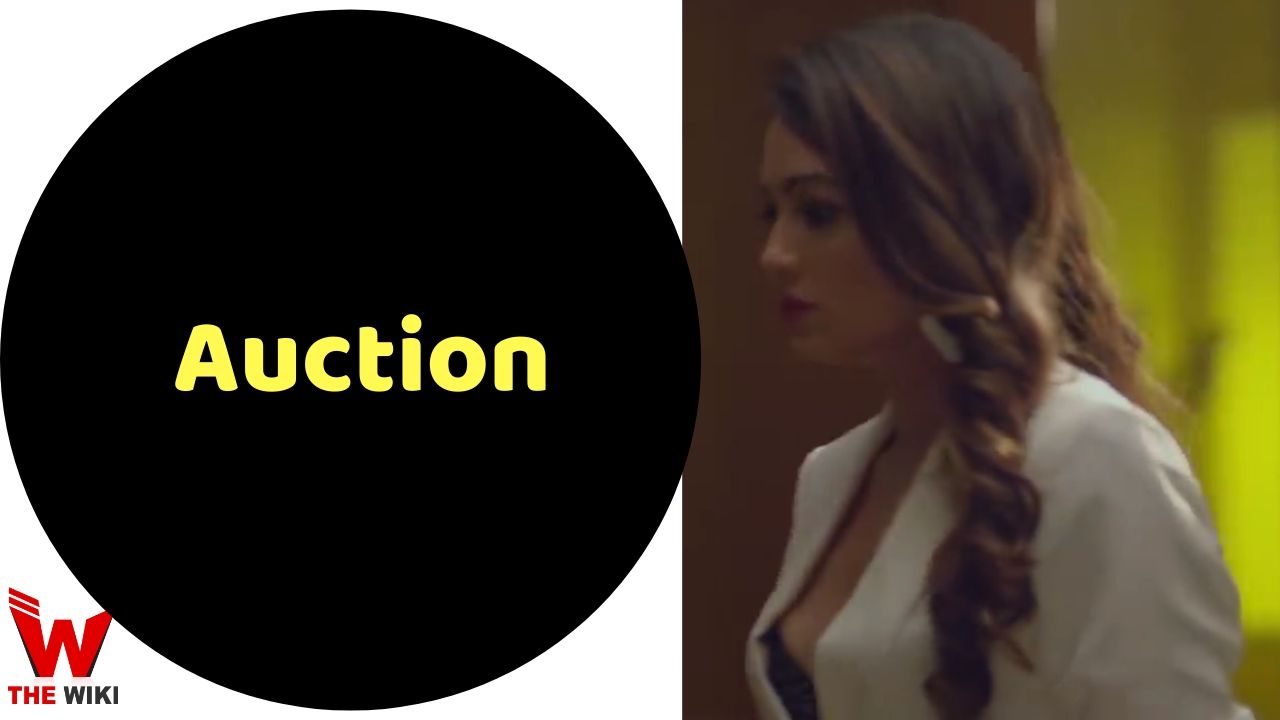 Auction is an original web series of Ullu App. This web show will be available on Ullu App from 15 November 2019. The plot of this Ullu TV’s web series is going to be very bold. Artists like Samikssha Bhatnagar, Preeti Goswami, Shivanya Mehra and Niharika Choukesey are working on this web series. This web series has been directed by Ravindra Gautam.

Total five numbers of episodes to watch in this drama and suspense web series. Whose length is between 19 and 21 minutes.

If you have more details about the web series Auction, then please comment below down we try to update it within an hour