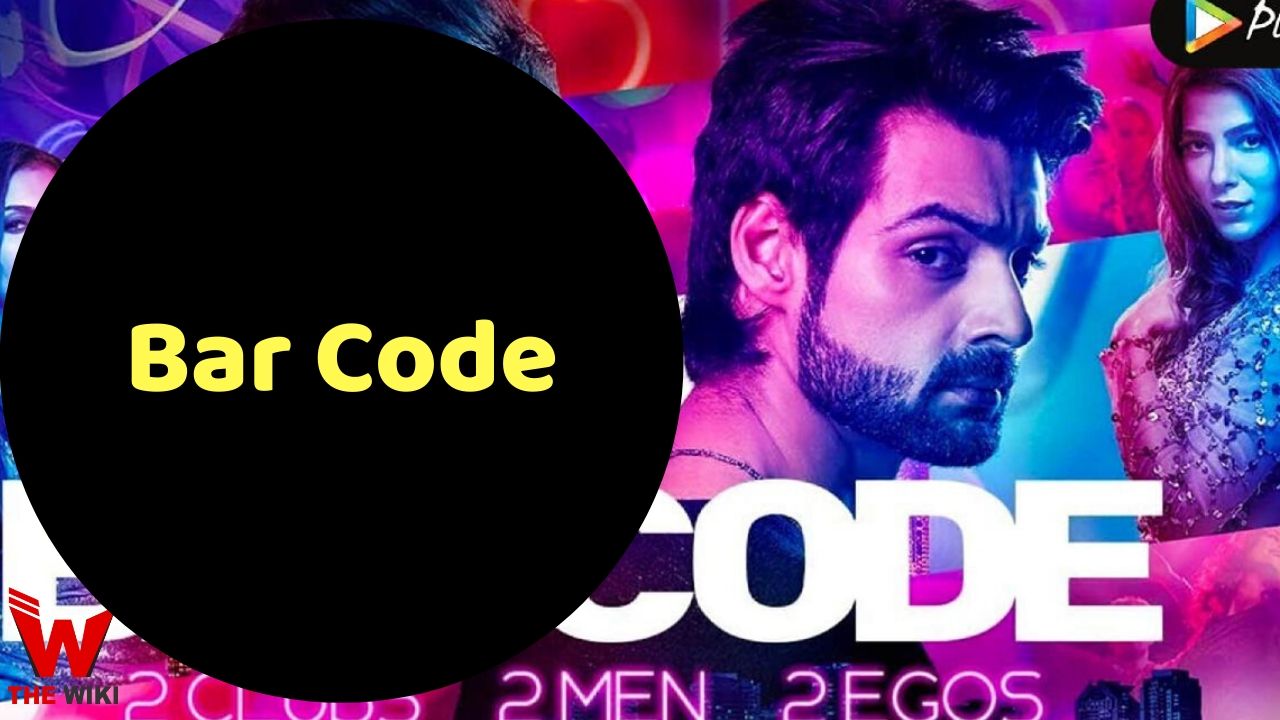 Bar Code is a web series of Hungama Play which is now available on MX Player. Actors like Karan Wahi, Akshay Oberoi and Simran Kaur Mundi are seen in this web series. The web series is available for free online streaming from 9 October 2019.

Bar Code is the story of two friends, Vicky and Sahil, in which they interweave together in the business of the nightclub but slowly become enemies of each other. His passion for business crosses the limit of insanity and he starts interfering in each other’s life. what are consequences for both of them, you will get to see this in this web series.

Karan Wahi and Akshay Oberoi are playing the role of Vicky and Sahil in this web series. Apart from them, Parina Chopra and Simran Kaur Mundi will be seen playing an important character in this series. The details of the bar code cast are given below.

If you have more details about the show Bar Code, then please comment below down we try to update it within an hour