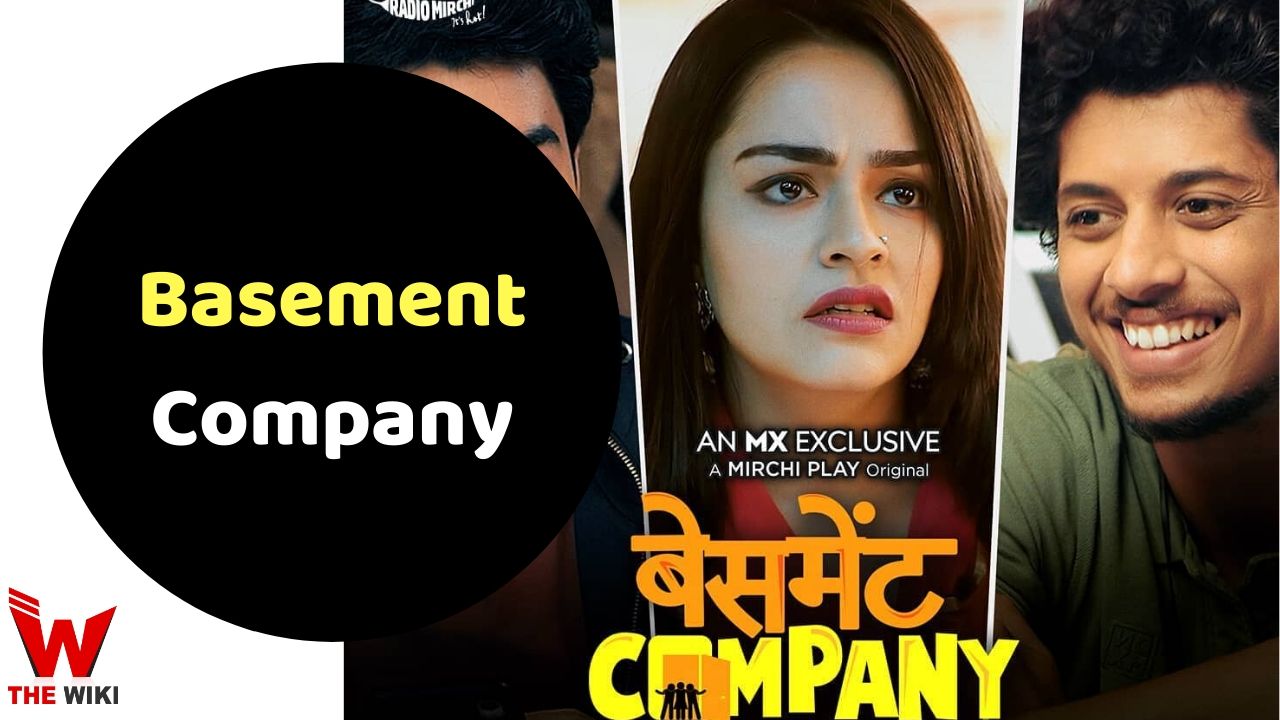 Basement Company is an Indian web series directed by Divyanshu Malhotra. Apoorva Arora, Mayur More and Gagan Arora are seen in lead roles in the series. The series was released on MX Player on 24 June. The series is made under the banner of Time Studio Production.

The story revolves around the three characters Rahul, Raj and Simran who come to work in Gurgaon. All three have big dreams but they do not know how to fulfill these dreams. They also has to face many problems with office politics in order to maintain their position in office. In the midst of the challenges of office, how these three helps each other to maintain their position, this will be seen in this series.

The complete cast of web series ‘Basement Company’ as follows :

The series has been released on the free OTT platform MX Player on 24 June 2020. There are a total of 5 episodes in this series. Other information related to the show has given below.

If you have more details about the web series Basement Company, then please comment below down we try to update it within an hour