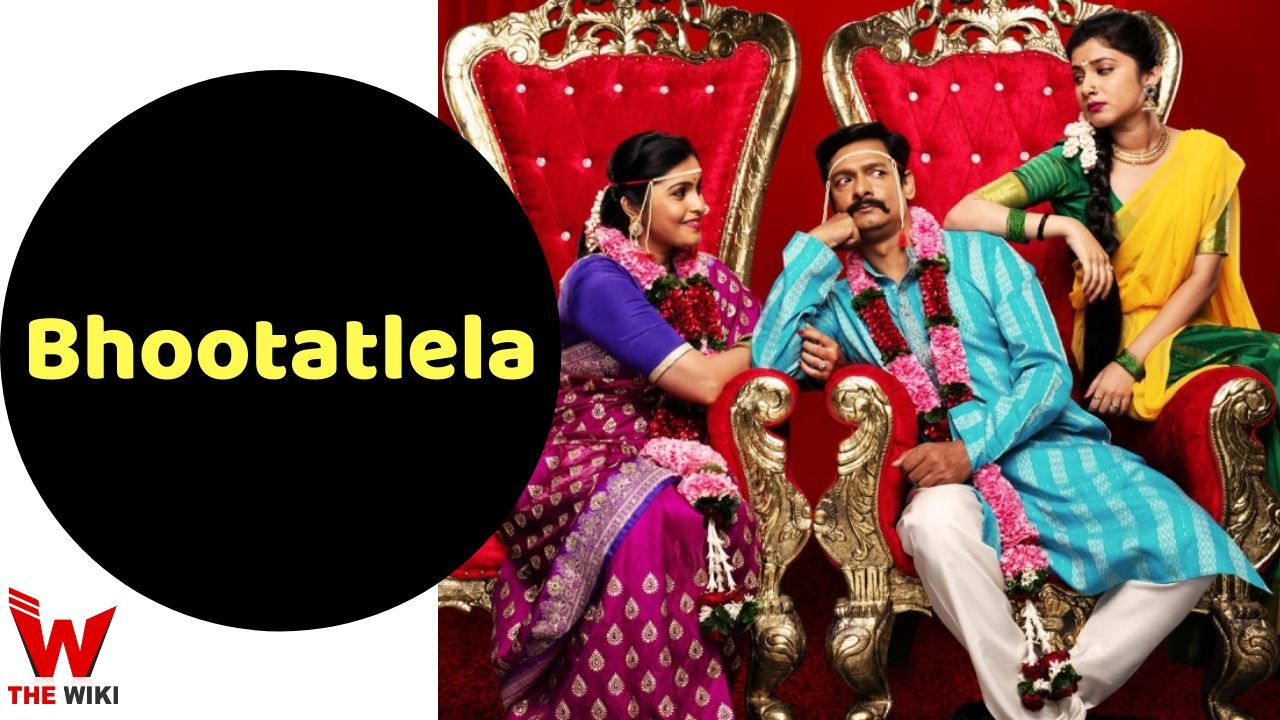 Bhootatlela is a Marathi web series directed by Shivaji Lotan Patil. The series has been released on 2 June 2020 on mx player and Hungama play. Priyadarshan Jadhav, Surabhi Hande and Sunil Holkar are seen playing lead roles in this series.

Here’s the complete cast of webseries :

You can watch this series on MX player and Hungama play. It was released on 2 June 2020. There are total 5 episodes in this season. Apart from Marathi, the series has also been dubbed into Hindi. Other information related to the show is given below.

there are total 5 episode in the series :

If you have more details about the web series Bhootatlela, then please comment below down we try to update it within an hour