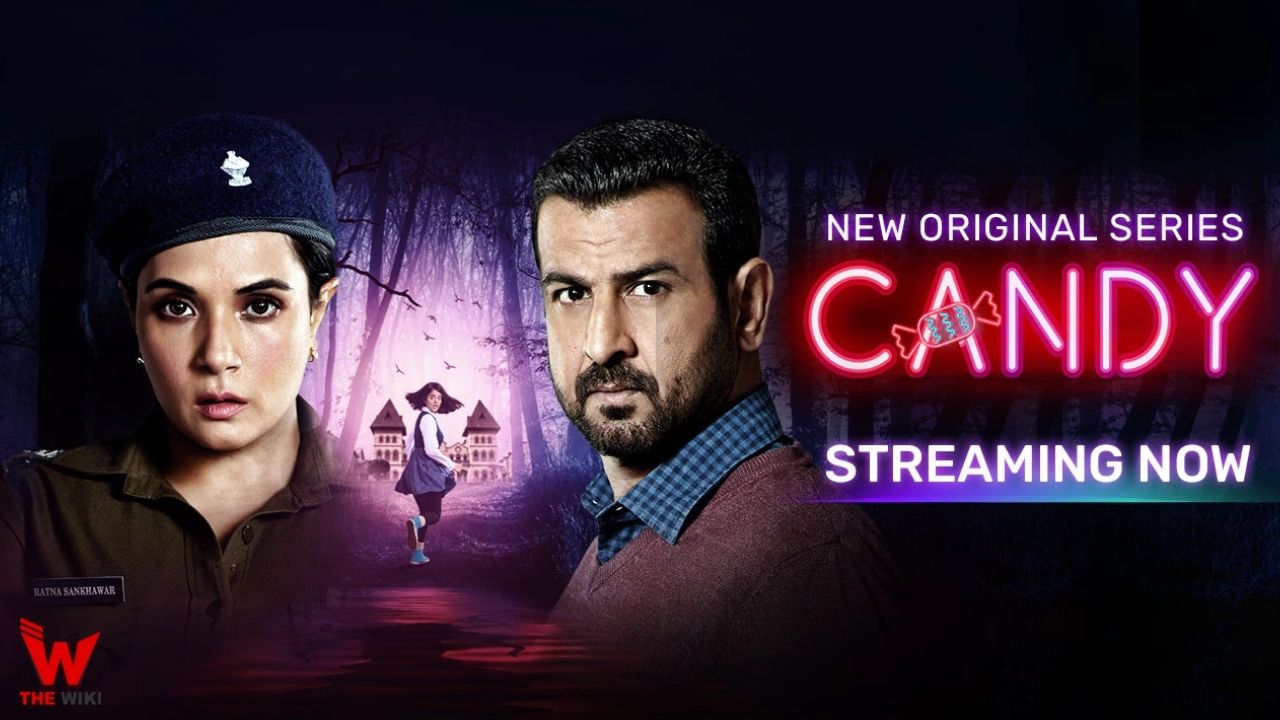 Candy is an Indian web series created by Agrim Joshi and Debojit Das Purkavastha. It stars Ronit Roy, Richa Chadha, Manu Rishi Chhadha, Gopal Datt Tiwari and Riddhi Kumar in the lead roles. The series is made under the banner of Optimystix Media. The story revolves around a horrific murder mystery of a high-school student which forces an agonized teacher and a crooked cop to bury their differences and hunt down the killer. It premiered on 8 September 2021.

Candy is available for stream on OTT platform Voot from 8 September 2021. It is exclusively available for the paid customer. Its first trailer was launched on 29 August 2021. This season consists of total 8 episodes. Other details related to the series are given below.

If you have more details about the web series Candy, then please comment below down we try to update it within an hour