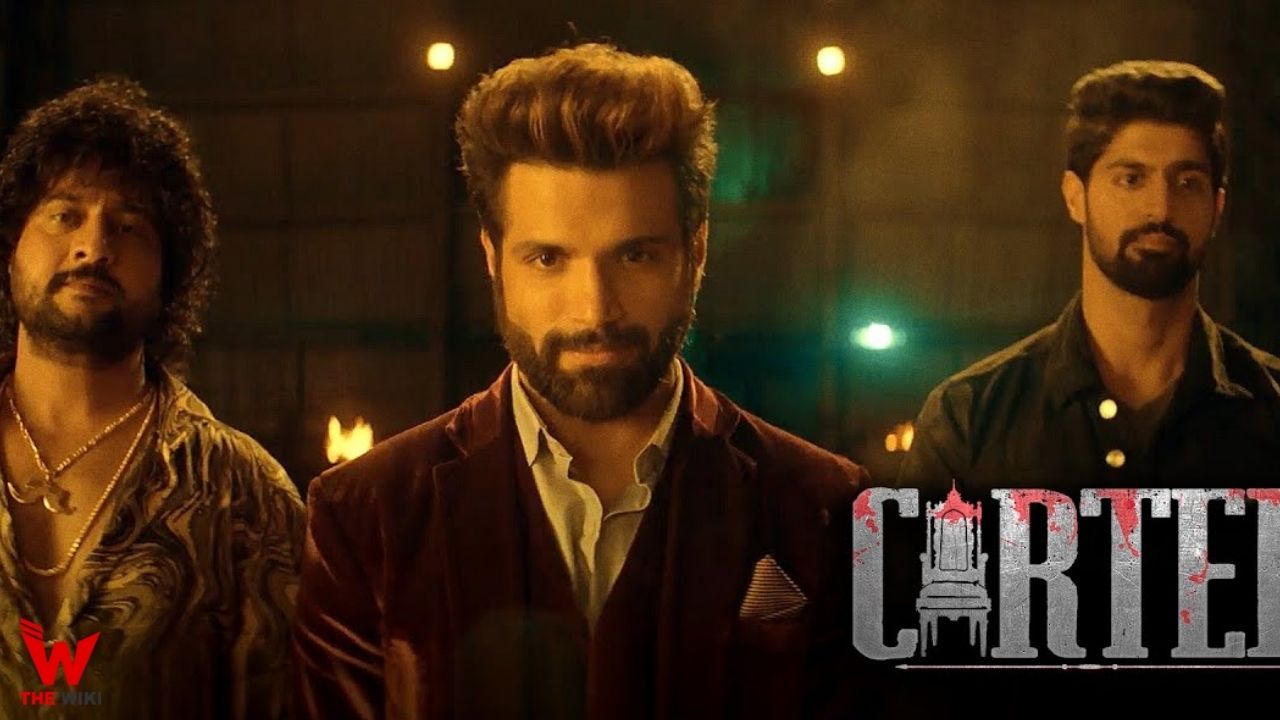 Cartel is an Indian action-drama web series directed by Prashant Bhagia. It stars Supriya Pathak, Rithvik Dhanjani, Pranati Rai Prakash, Tanuj Virwani and Divya Agarwal. The story revolves around the Angre family, the first family of Bombay and shows the power struggle amidst Crime Lords based in different city areas. It is released on 20 August 2021.

Cartel is available for stream on OTT platforms ALT Balaji and MX Player from 20 August 2021. The first trailer was released on 1 August 2021. The season have total 14 episodes Other details related to the show are given below.

If you have more details about the web series Cartel, then please comment below down we try to update it within an hour