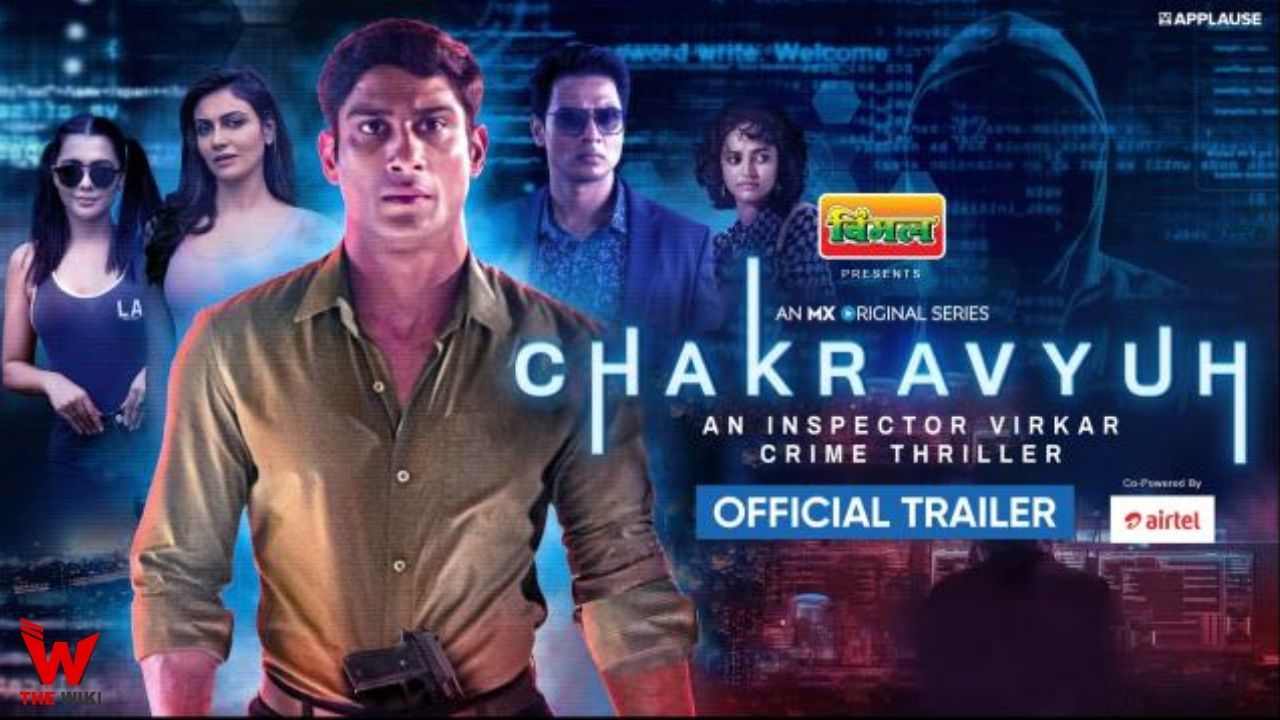 Chakravyuh is an Indian web series directed by Sajit Warrier. The series stars Prateik Babbar, Simran Kaur Mundi, Ashish Vidyarthi and Shiv Pandit. It was premiered on 12 March 2021 on MX Player. This series is made under the banner of Applause Entertainment and Mayavid Online LLP Productions.

The story is based on the book ‘Anti-social Network: An Inspector Virkar Crime Thriller’ written by Piyush Jha.

Chakravyuh is available for stream free on MX Player from 12 March 2021. This season has total episodes. Other information related to the show is given below.

If you have more details about the web series Chakravyuh, then please comment below down we try to update it within an hour