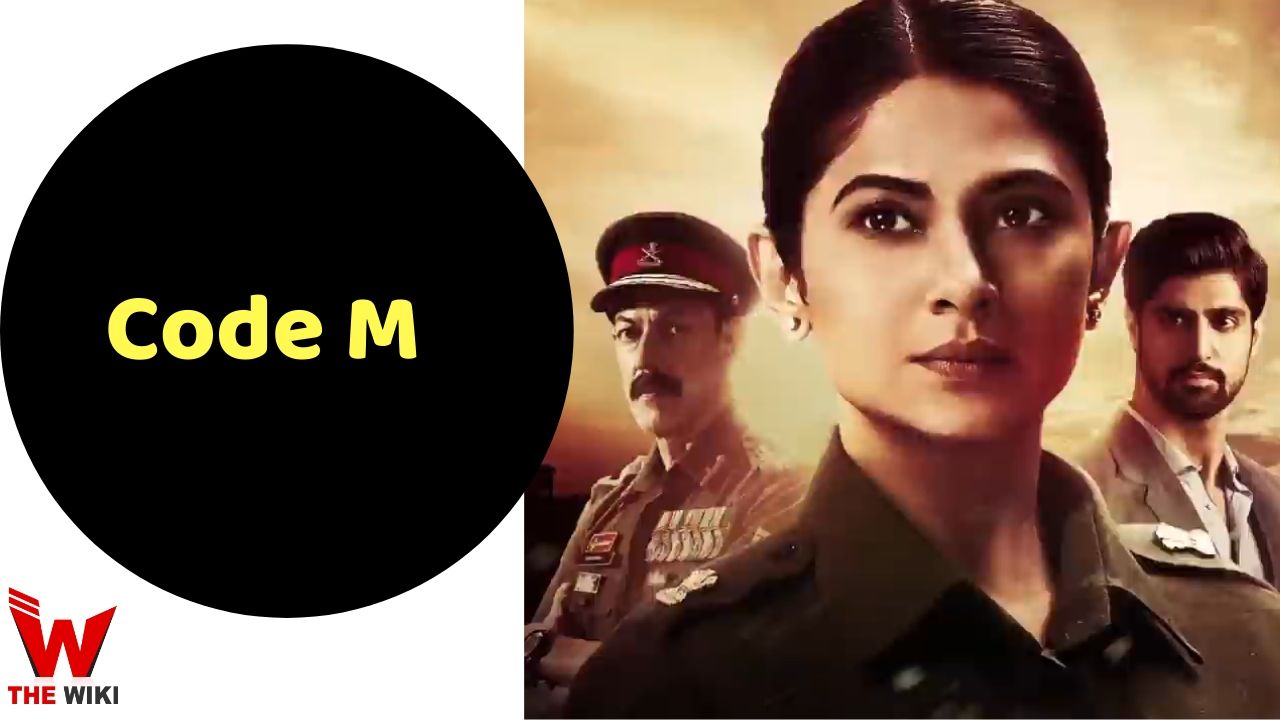 Web series Code M story revolves around Indian Army lawyer Monica Mehra (Jennifer Winget) in which she is sent to investigate militant encounter. Army officer Sameer Ali was killed in this encounter. While investigating, Monica found that this story is not limited to the encounter but its connection is connected to the entire Indian Army.

The story then takes a turn when she known that encounter was fake and sameer’s death was a planned murder. Who killed Sameer Ali, and why? , this will be shown in this web series.

Here’s the complete cast and crew of Code M

This web series is available on Zee5 and ALT Balaji’s app and website. To view this web series, you will have to subscribe to Zee5 or ALT Balaji. Once you subscribe, you will be able to watch it at any time. This series will be launched on 15 January 2020.

There are total 8 Episode in this series :

If you have more details about the web series Code M, then please comment below down we try to update it within an hour