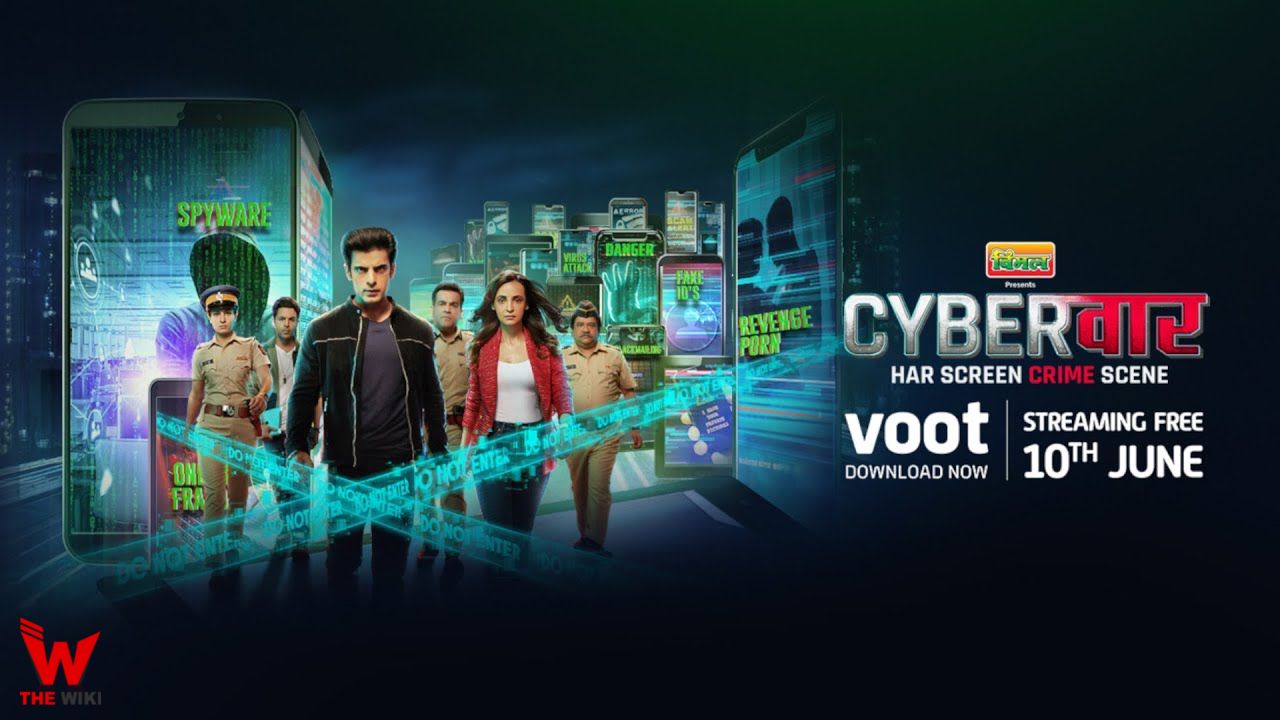 Cyber Vaar is an Indian crime thriller web series directed by Ankush Bhatt . The series stars Mohit Malik and Sanaya Irani in the lead roles. The series is made under the banner of Ding Entertainment led by Tanveer Bookwala. It is released on 10 June 2022 at Voot Select.

Cyber Vaar is available for streaming on 10th June 2022 on streaming platform Voot. The series consist of total 7 episodes. Voot released its first trailer on 3 June 2022. Other details related to the show are given below.

If you have more details about the web series Cyber Vaar, then please comment below down we try to update it within an hour