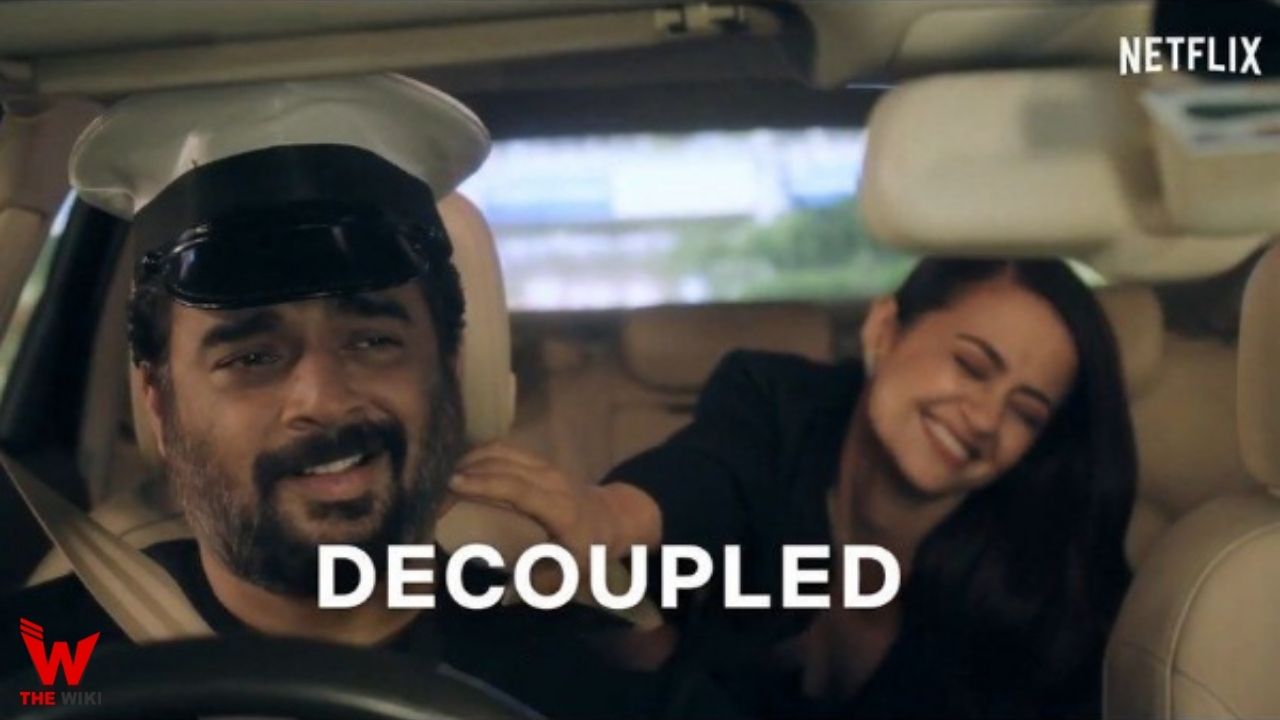 Decoupled is an Indian web series written by Manu Joseph and directed by Hardik Mehta. The series stars R Madhavan and Surveen Chawla in the lead roles. It is produced by Bombay Fables along with Andolan films. It is a romantic comedy that revolves around a broken couple who are trying to get their broken relationship back on track.

Decoupled is release on 17 December 2021 at OTT platform Netflix. This season consist of total 8 episodes. Netflix launched its first trailer on 10 November 2021. Other details related to the series is given below.

If you have more details about the web series Decoupled, then please comment below down we try to update it within an hour