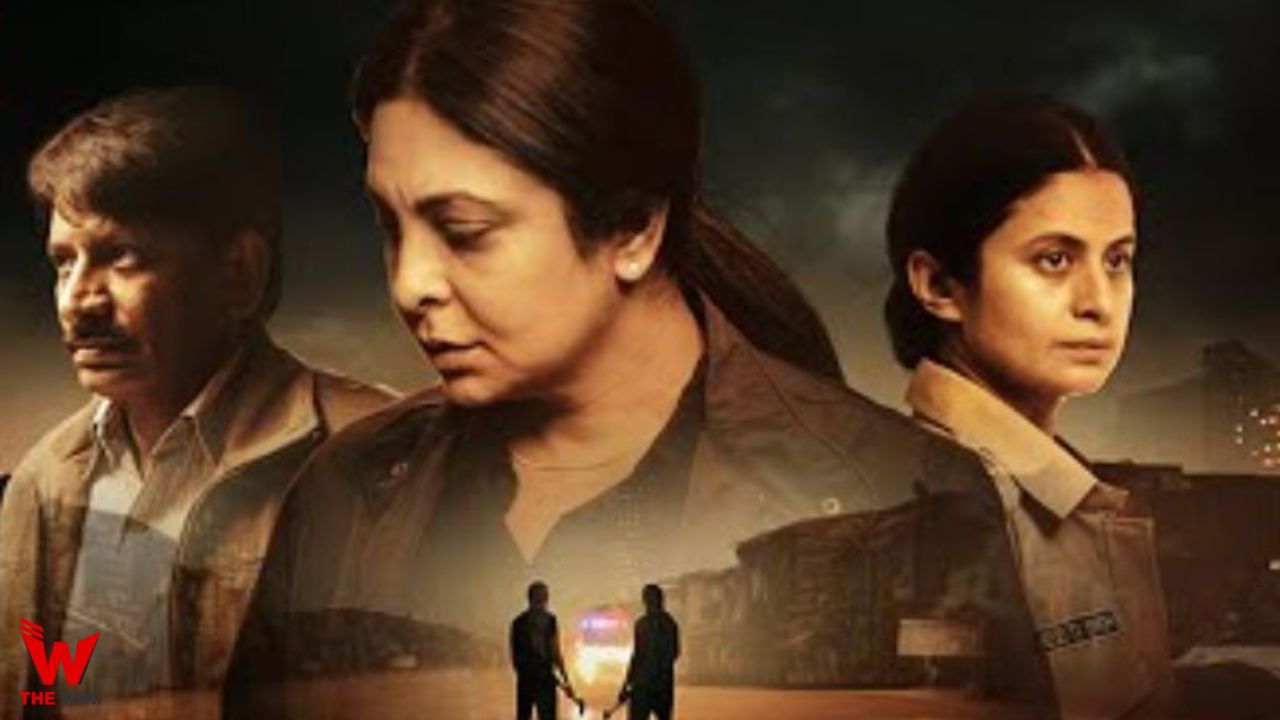 Delhi Crime is an Indian web series directed by Tanuj Chopra and created by Richie Mehta. It stars Shefali Shah, Rasika Dugal, Rajesh Tailang, Anuraag Arora, Gopal Datt and Tillotama Shome in the lead roles. The series is made under the banner of SK Global Entertainment & Golden Karavan Production in association of Filmkaravan. It released on 26 August 2022 at Netflix.

Delhi Crime Season 2 is available for streaming on Netflix from 26 August 2022. Its first trailer was launched on 8 August 2022. Other details related to the show are given below.

If you have more details about the web series Delhi Crime Season 2, then please comment below down we try to update it within an hour