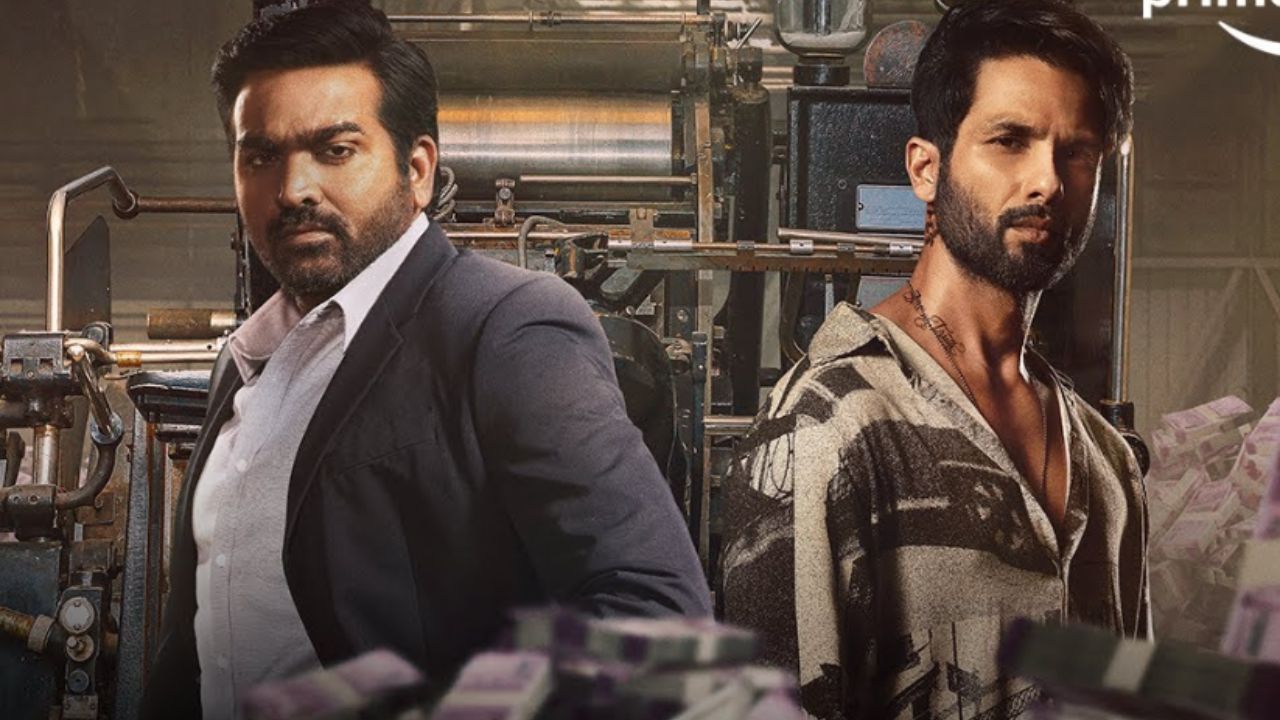 Farzi is an Indian crime thriller television series created and directed by Raj Nidimoru and Krishna DK. It stars Shahid Kapoor, Vijay Sethupathi, Raashi Khanna and Kay Kay Menon. It is slated to release on Amazon Prime Video on February 10. The series is revolves around a talented artist prodigy who began creating and minting fake notes.

Farzi will be released on 10 February 2023 on Amazon Prime Video. This season consist of total 8 episodes. The makers dropped the series’s trailer on 13 January 2023. Other details related to the show are given below.

If you have more details about the web series Farzi, then please comment below down we try to update it within an hour