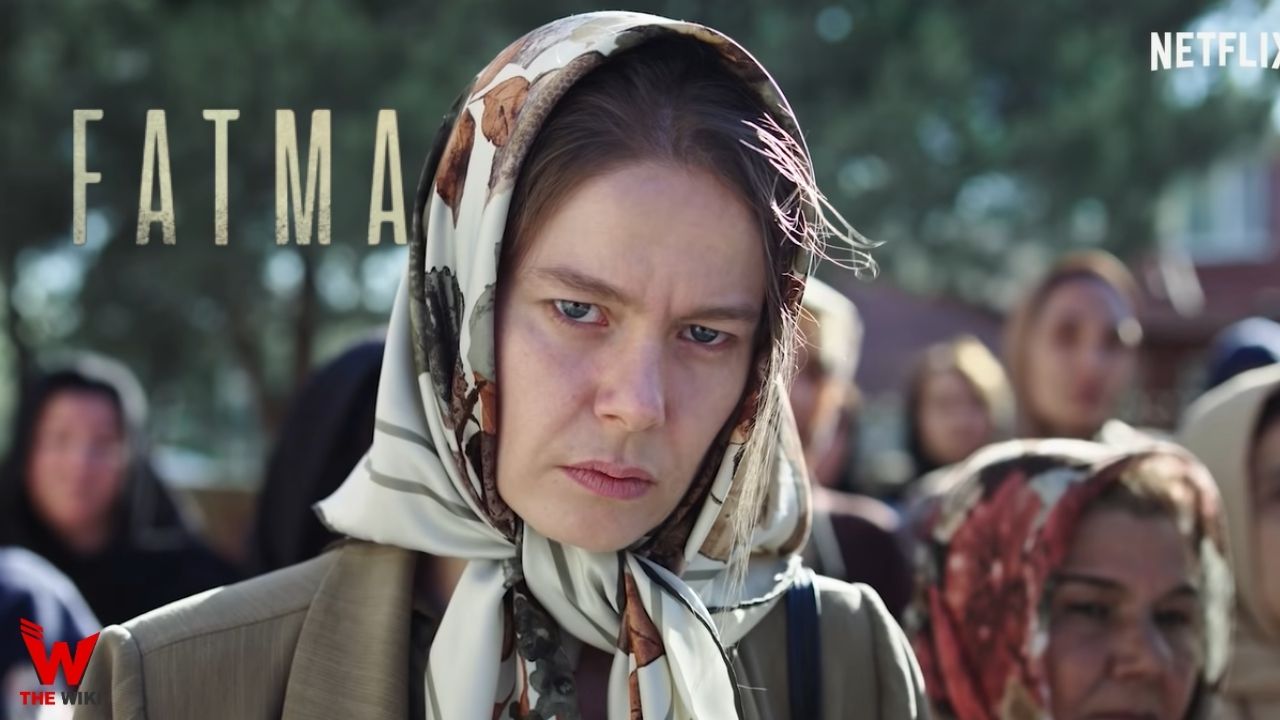 Fatma is an upcoming Turkish psychological thriller series created and directed by Özgür Önurme. The show is schedule to release of 27 April 2021 on OTT Platform Netflix. It stars Burcu Biricik in the lead role.

The show is about a strong-single women named Fatma, who tries to fight the system and strive to survive as an independent single women in this male dominated world. Later, being frustrated by the oppression of this world where women have no rights, she develops a peculiar skill of murdering ill-mannered men and getting away with it. She does the murder so clean and leaves no trace that it gets really difficult to find the culprit. She vows to not to tolerate any oppression and discrimination. On the other hand, she is also fighting for her son who has autism spectrum disorder and her missing husband.

The cast of Netflix’s show Fatma :

Show will be release worldwide on 27th April 2021 on OTT streaming platform, Netflix. This season consist of total six episodes. Other details related to the show are given below.

If you have more details about the television series Fatma, then please comment below down we try to update it within an hour