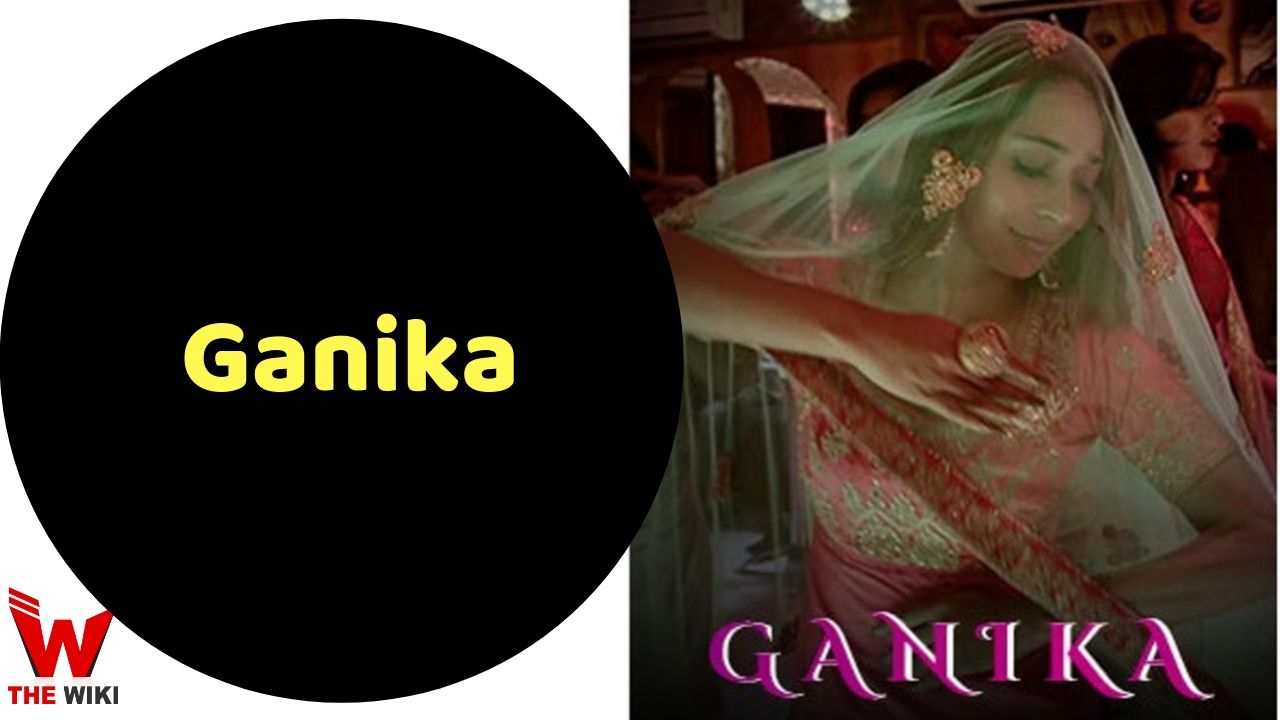 Ganika is an original web Show of Ullu App. In this web show, actors like Sara Khan, Prince Roddey, Sagar Kasurde and Aadarsh Agnihotri are seen. This web show will be available on Ullu App from 8 October 2019.

Ganika is the story of a bar girl, in which she is living a normal life. A boy proposes to her, but on the night of the propose, something happens that changes the lives of the two forever, what happens to that night with the Ganika and what his secrets reveal will be seen in this web show.

If you have more details about the show Ganika, then please comment below down we try to update it within an hour