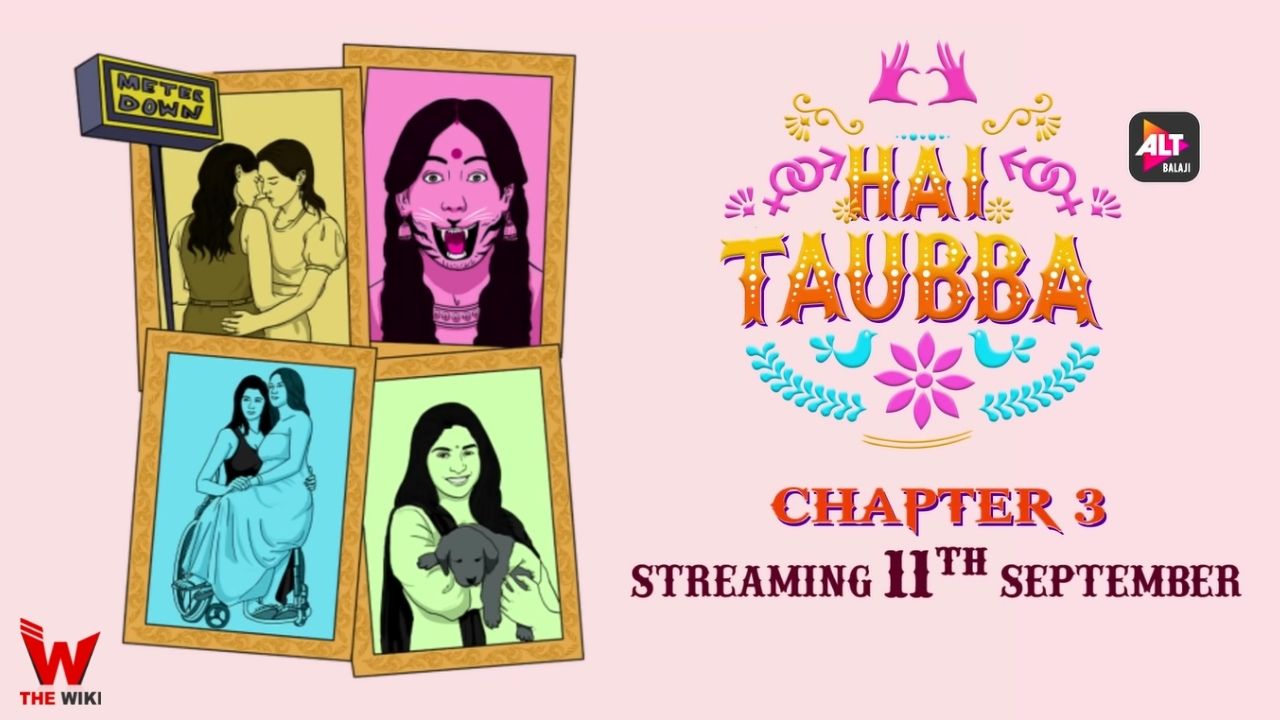 Hai Taubba 3 is an Indian web series directed by Rohan Ghosh. The series stars Abha Paul, Arshiya Arshi, Poulomi Polo Das, Rutpanna Aishwarya, Shaheb Bhattacherjee, Ekavali Khanna, Ranjit Singh Punia and Amika Shail in the lead roles. It is made under the banner of Keylight Production and produced by Rajeshwar Nair and Krishanan Iyer. The series was released on 11 September 2021.

Hai Taubba 3 was released on 15 September 2021 at ALT Balaji. This season consist of total 4 episodes. It is first trailer was launched on 4 September 2021. Other details related to the show are given below.

If you have more details about the web series Hai Taubba 3, then please comment below down we try to update it within an hour