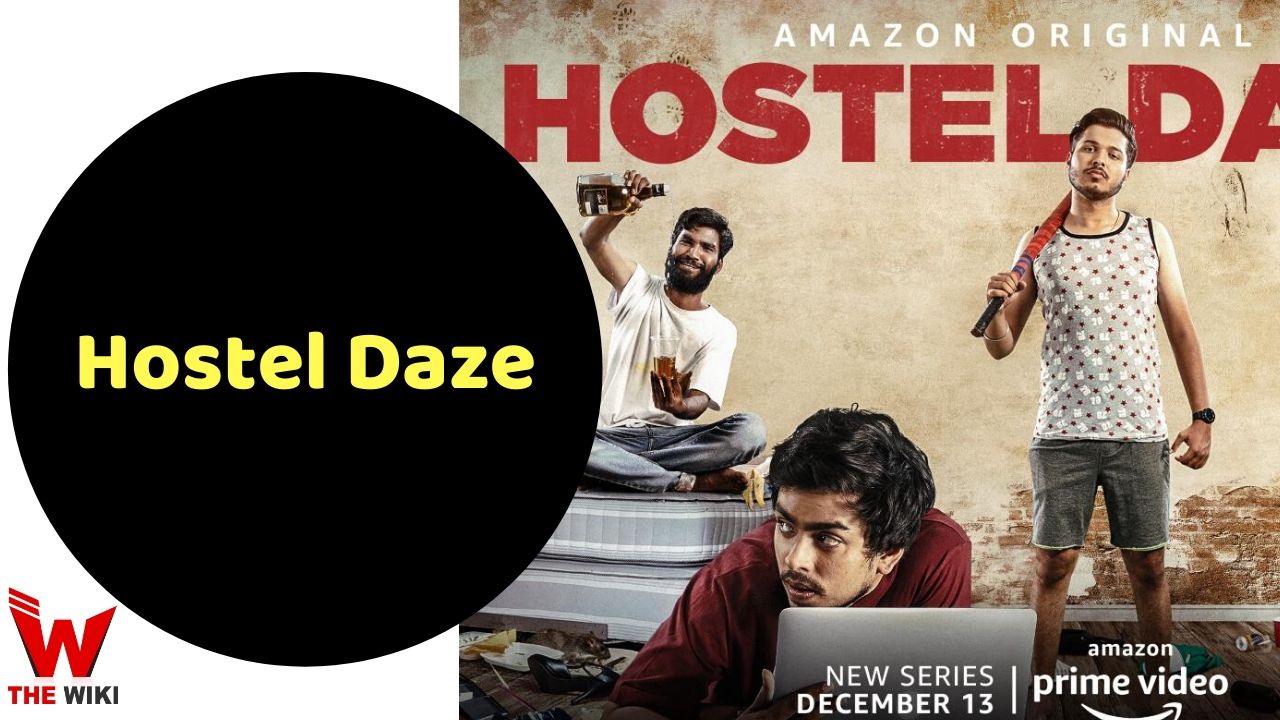 The story of Hostel Daze revolves around short stories dating back to college. The story begins with the introduction of Ankit Pandey, Chirag Bansal and Rupesh Bhati. All three are in the first semester of college and what will happen to them as they come to college, you will see this in this web series. This web series is the first time Amazon and TVF together.

Here’s the complete cast and crew of Hostel Daze :

As : Man With Kavitha Aunty

This web series is available on Prime Video app and website. To view this web series, you will have to subscribe to Amazon Prime. Once you subscribe, you will be able to watch it at any time. This series has been launched on 12 December.

There are total 5 episode in first season of Hostel Daze

If you have more details about the Web series Hostel Daze, then please comment below down we try to update it within an hour