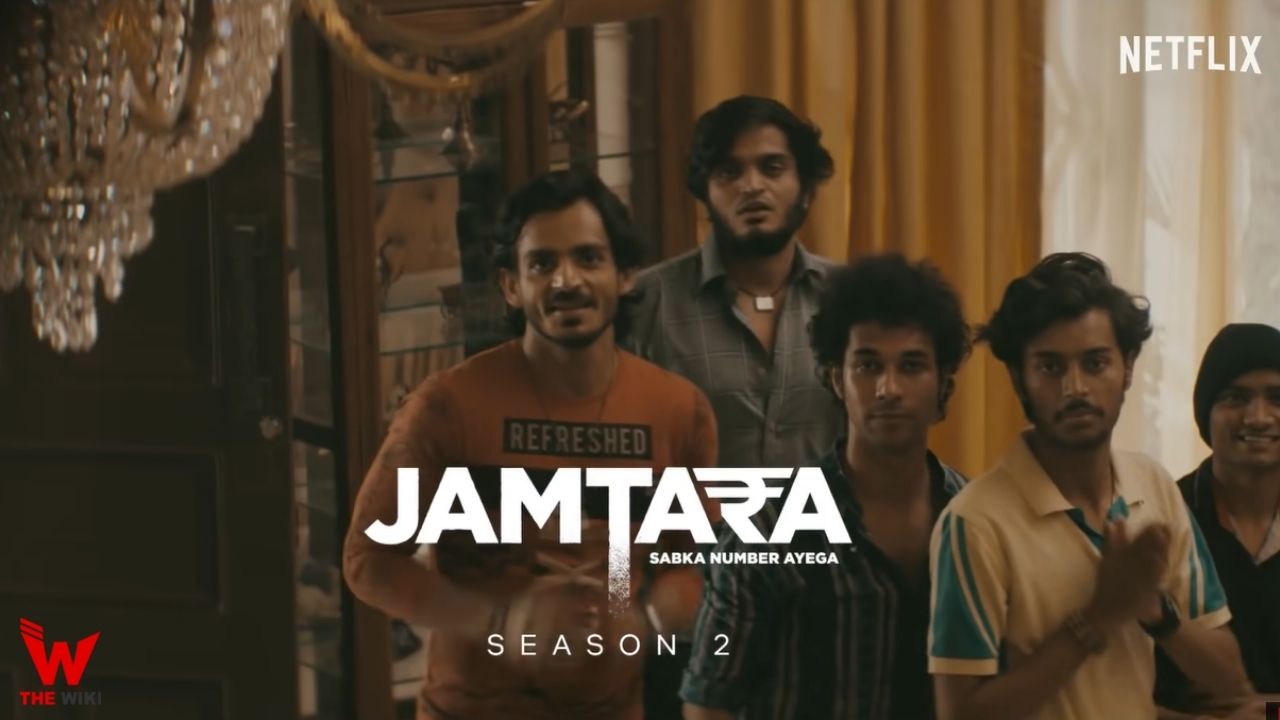 Jamatara Season 2 is an Indian web series directed by Soumendra Padhi. The season two stars Sparsh Shrivastav, Monika Panwar, Amit Sial, Dibyendu Bhattacharya and Aksha Pardasany. The series is made under banner of Tipping Point in association of Click On RM Productions. It released on 23 September 2022 at streaming platform Netflix.

Jamtara Season 2 is released on 23 September 2022 on OTT platform Netflix. This season consist of total eight episodes The first trailer of the series was launched on 1 September 2022. Other details related to the show are given below.

If you have more details about the web series Jamtara Season 2, then please comment below down we try to update it within an hour