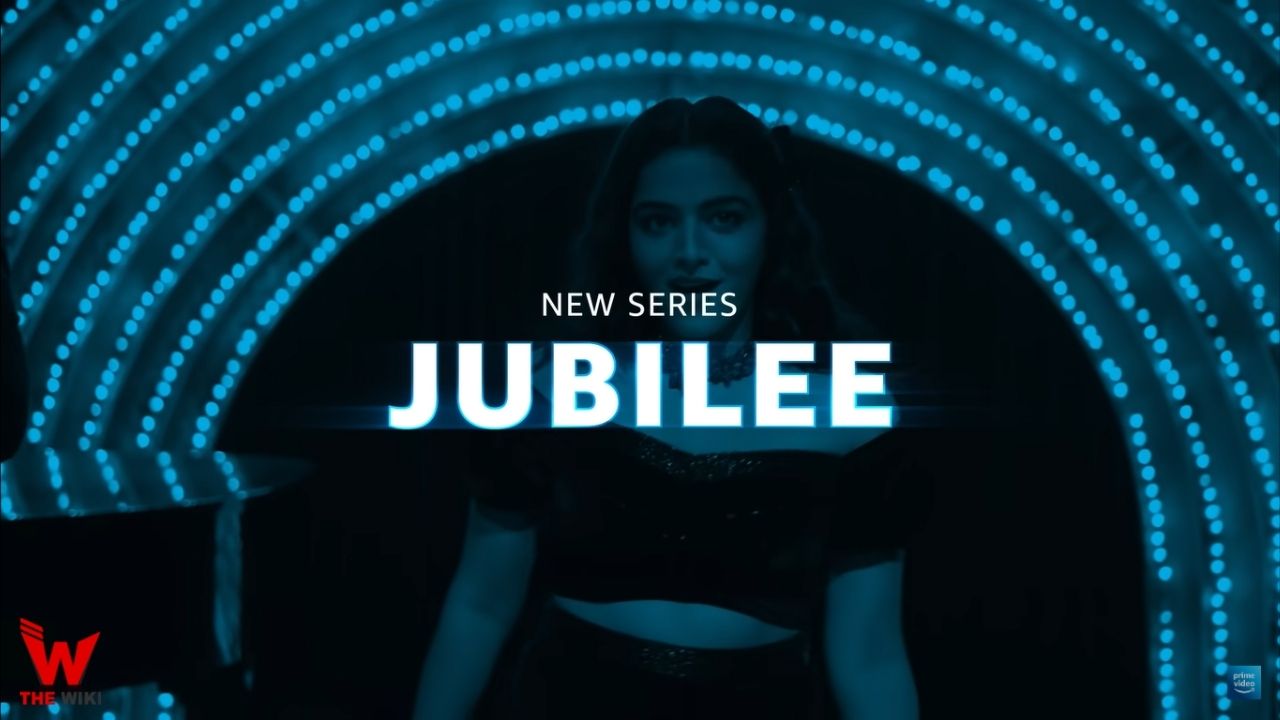 Jubilee is an upcoming Indian television series produced by Vikramaditya Motwane. The series will feature Prosenjit Chatterjee, Aditi Rao Hydari, apar Shakti Khurana, Sidhant Gupta and Wamiqa Gabbi in the lead roles. The series is made under the banner of Andolan Films in association of Reliance Entertainment.

If you have more details about the web series Jubilee, then please comment below down we try to update it within an hour