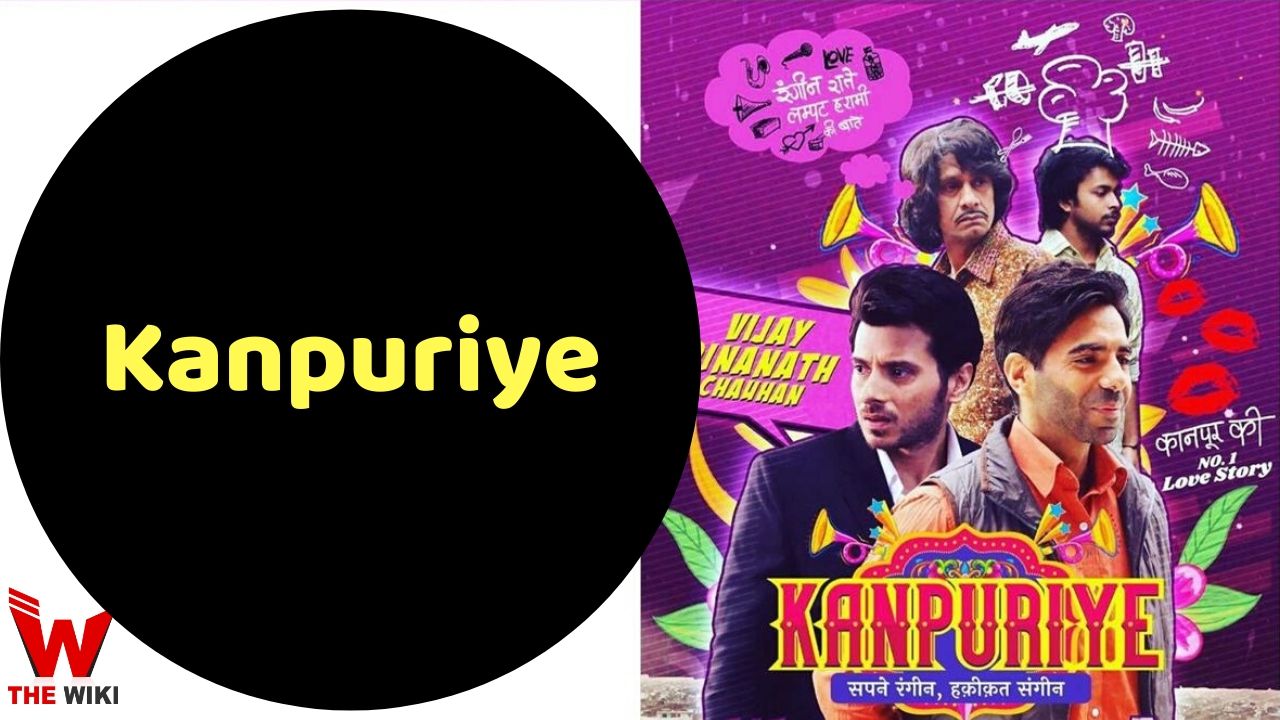 Kanpuriye is a web film produced by Hotstar. This web movie was launched on 25 October 2019. In this web movie, actors like Aparshakti Khurana, Divyendu Sharma, Harshita Gaur and Rajshree Deshpande were seen. This film has been directed by Ashish Aryan.

Kanpuriye is the story of the three young friends of Kanpur city. Jaitun, Vijay and Jugnu who are struggling to fulfill their dreams. When they are engaged in fulfilling dream, then there is such a twist come in their life that changes his life forever. What a tragedy happens to these three friends, you will see this in the movie.

The film stars Aparshakti Khurana, Divyendu Sharma as the lead actors, playing Jaitun Mishra and Vijay Deenanath Chauhan respectively. Apart from them, artists like Vijay Raj Harshita Gaur and Rajshree Deshpande are also part in this movie. The artists who are working in this film are given below.

This movie is available on Hotstar’s app and website. To view this web series, you will have to purchase VIP subscription of Hotstar. Once you subscribe, you will be able to watch it at any time. The film is of 1 hour 43 minutes.

If you have more details about the web series Kanpuriye, then please comment below down we try to update it within an hour