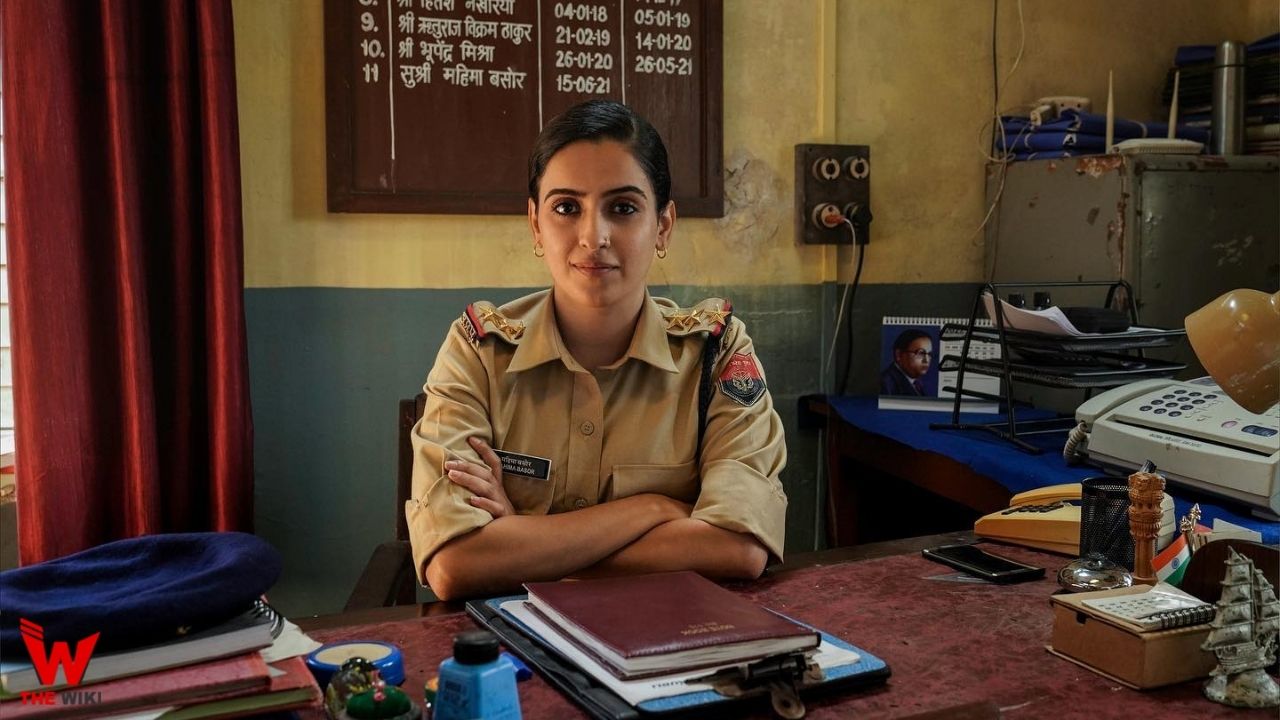 Kathal is an Indian comedy crime-drama web series directed by Yashowardhan Mishra. It stars Sanya Malhotra and Anant Joshi in the key roles. The series is being made under the banner of Balaji Motion Pictures in association of Sikhya Entertainment. Netflix released its announcement video on 5 March 2022.

If you have more details about the web series Kathal, then please comment below down we try to update it within an hour