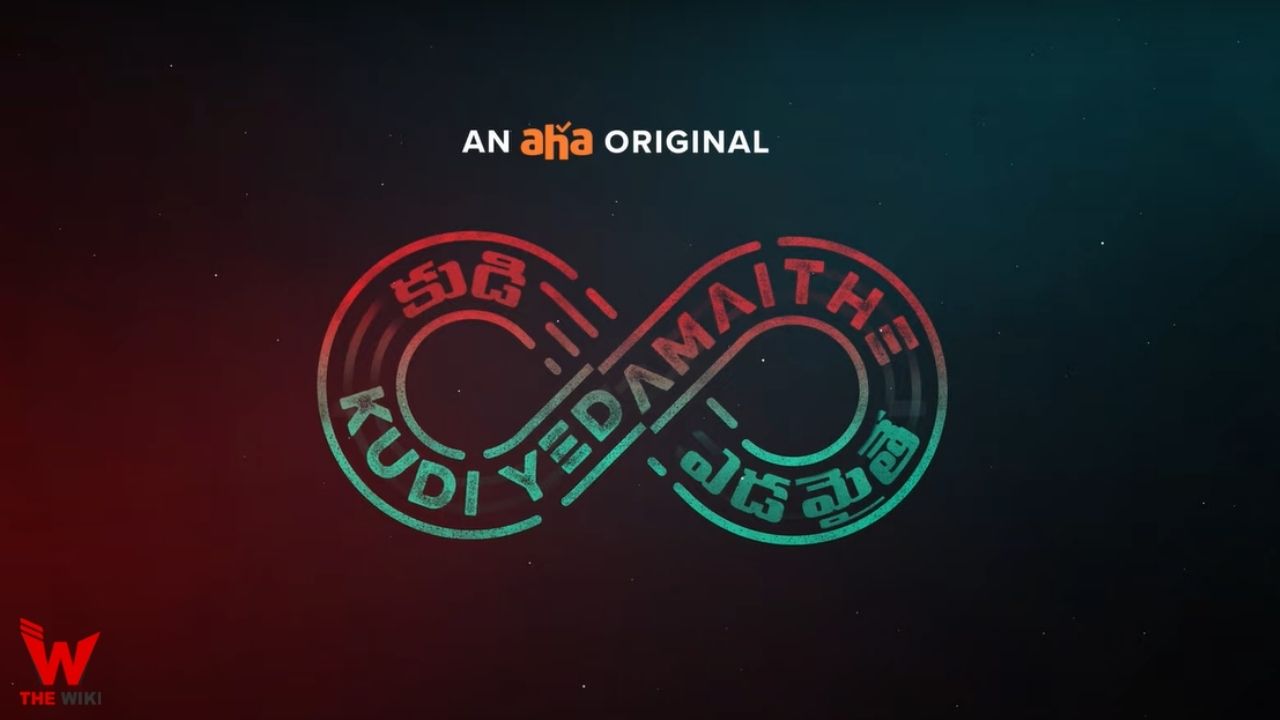 Kudi Yedamaithe is an Indian Telegu language web series directed by Pawan Kumar and created by Ram Vignesh. The series stars Amala Paul, Rahul Vijay, Pradeep Rudra, Surya Sreenivas and Nithya Shri. It is made under the banner of People Media Factory. The series was premier on 16 July 2021 on video-on-demand platform Aha.

Kudi Yedamaithe is available to stream on Aha from 16 July 2021. This season consist of total 8 episodes. The first trailer of the series was launched on 14 July 2021. Other details related to the series are given below.

If you have more details about the web series Kudi Yedamaithe, then please comment below down we try to update it within an hour