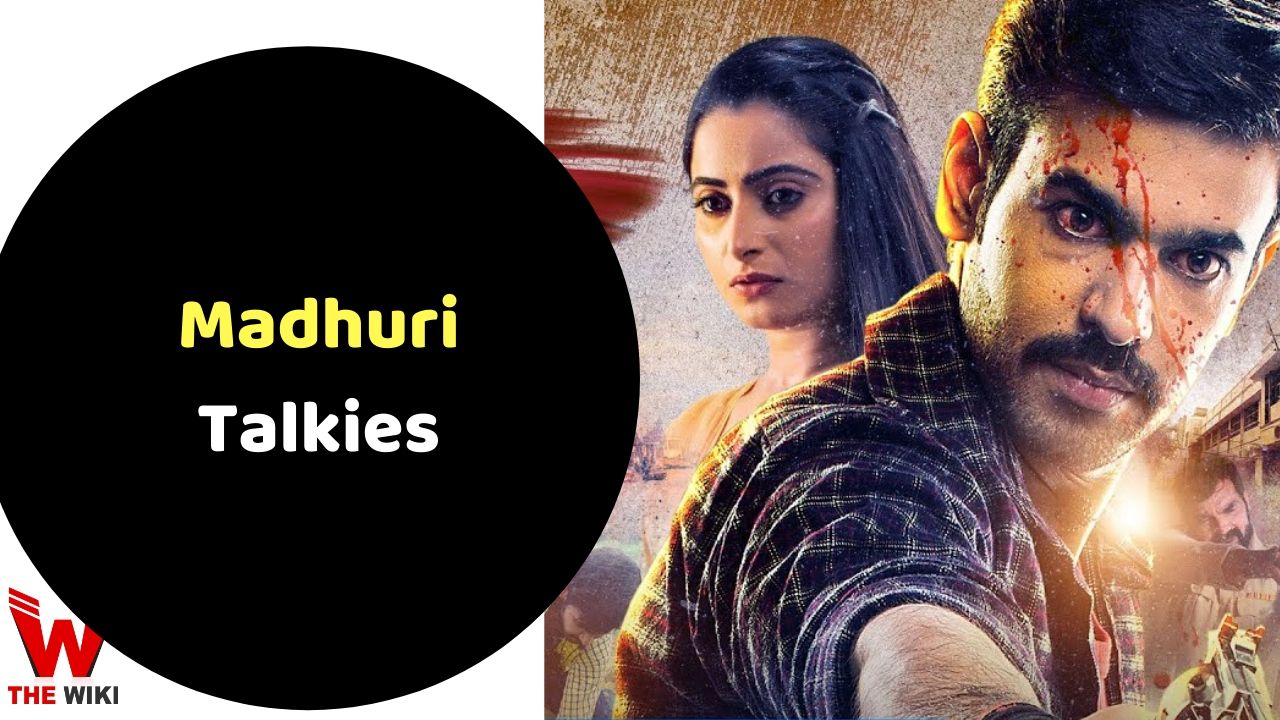 Madhuri Talkies is a web series produced by MX Player. This web series will be launched on 17 January 2020. In this web series, artists like Sagar Wahi and Aishwarya Sharma were seen in the important role. This series is directed by Arvind Babbal.

Madhuri Talkies is a revenge story of a young man Manish. This story is based on the background of Banaras. Some people kidnap Manish’s girlfriend Puneeta. After which she is physically abused in Madhuri Talkies. Due to being powerful, the police do not take any action against all the accused. Manish starts taking his revenge himself against those who involved in this crime. Will Manish get revenge for his girlfriend, this will be seen in this web series.

There are total 10 episode in this series :

If you have more details about the web series Madhuri Talkies, then please comment below down we try to update it within an hour