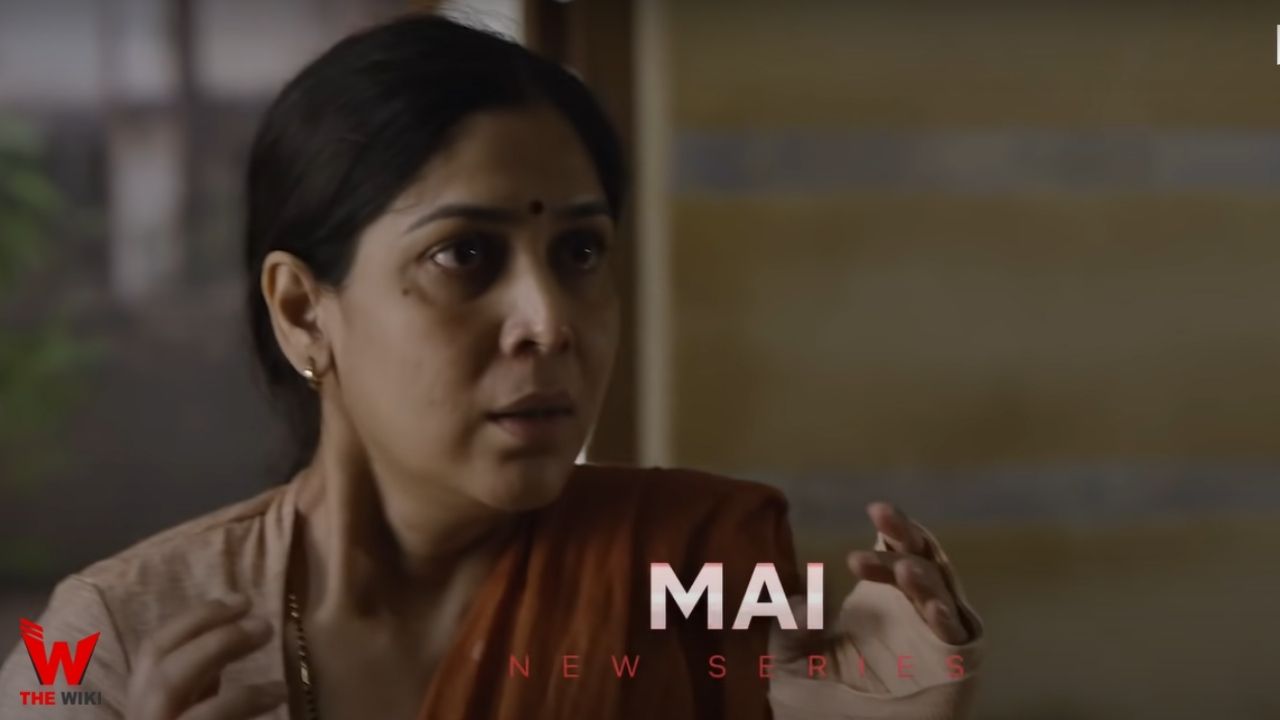 Mai is an Indian crime thriller web series directed by Atul Mongia and Anshai Lal. It features Sakshi Tanwar, Raima Sen and Wamiqa Gabbi in the lead roles. The story of the series based on a mother who wants to take revenge for her daughter’s death. The series is currently being made under the banner of Clean Slate Filmz.

Mai is released on streaming platform Netflix on 15 April 2022. The first trailer was launched on 24 March, 2022. This season consist of total 6 episodes. Other information related to the series is given below.

If you have more details about the web series Mai, then please comment below down we try to update it within an hour