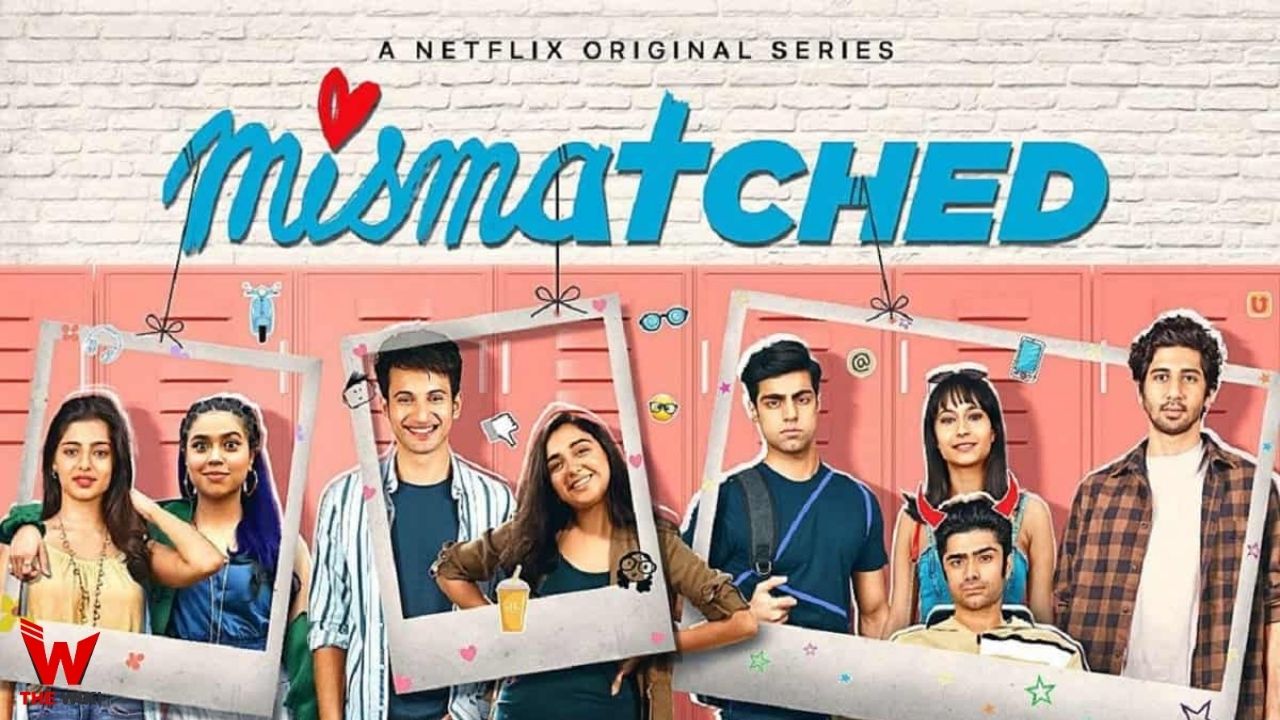 Mismatched is an Indian web series, directed by Akarsh Khurana and Nipun Dharmadhikari featuring Prajakta Koli, Rohit Saraf, and Rannvijay Singh in the lead roles. It is a young romantic drama series based on Sandhya Menon’s book ‘When Dimple Met Rishi’. The series is made under the banner of Ronnie Screwvala’s production house RSVP Movies.

Mismatched will be available to stream on Netflix from 20 November 2020.

If you have more details about the web series Mismatched, then please comment below down we try to update it within an hour