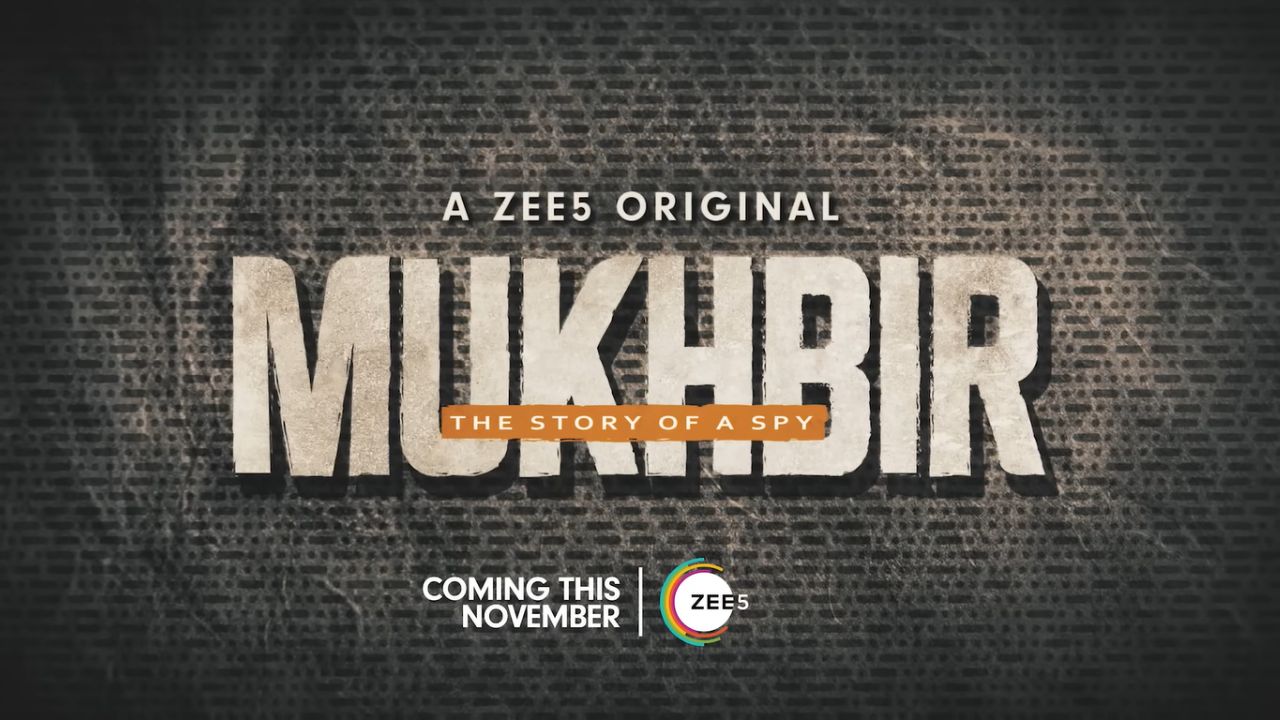 Mukhbir – The Story of a Spy is an Indian web series directed by Shivam Nair and Jayprad Desai. It features Prakash Raj, Zain Khan Durrani, Harsh Chhaya, Satyadeep Misra, Barkha Bisht in the pivotal roles. The series is adoption of Maloy Dhar’s novel, Mission To Kashmir: An Intelligent Agent In Pakistan. Vaibhav Modi is producing this series under his production Victor Tango Entertainment.

The complete cast of web series Mukhbir – The Story of a Spy :

Mukhbir is available for streaming from 11 November 2022 at streaming platform Zee5. Its first teaser was launched on 20 October 2022. This season has total 8 episodes. Other details related to the show are given below.

If you have more details about the web series, then please comment below down we try to update it within an hour