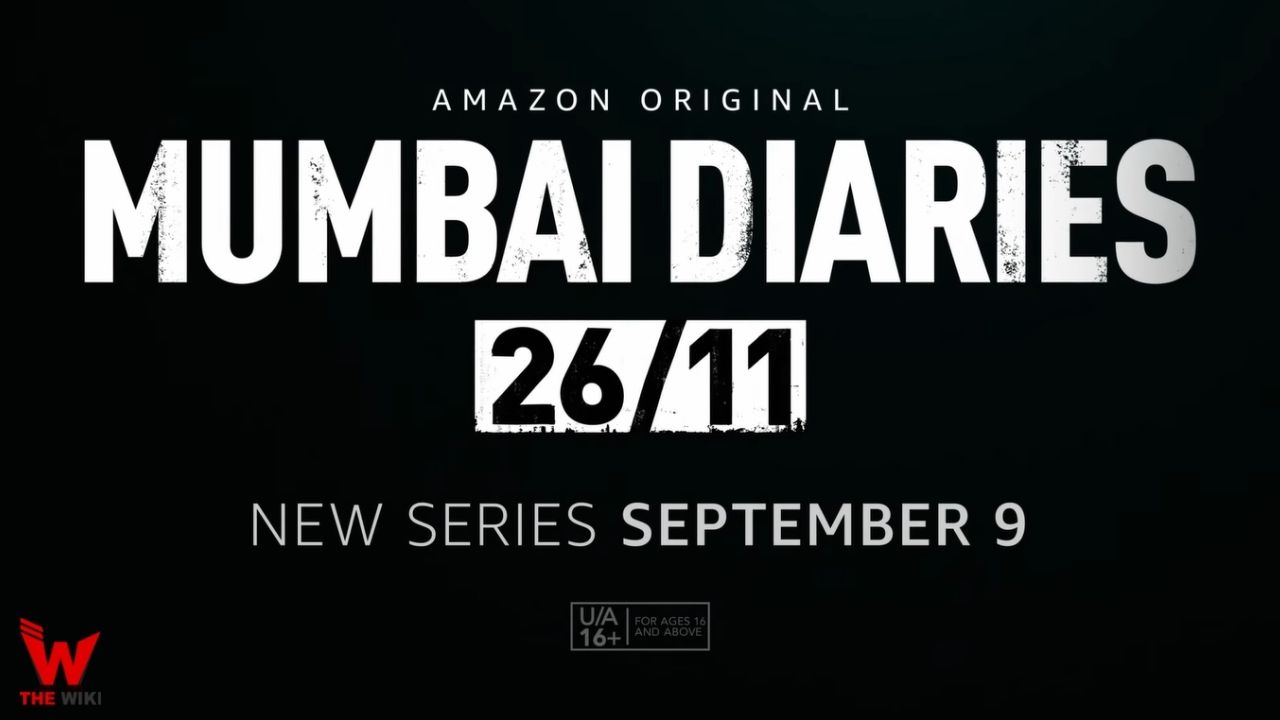 Mumbai Diaries 26/11 is an Indian web series created by Nikkhil Advani. It stars Konkona Sen Sharma, Mohit Raina, Tina Desai, Shreya Dhanwanthary and Satyajeet Dubey. It is made under the banner of Emmay Entertainment Production and produced by Monisha Advani and Madhu Bhojwani. The series was released on 9 September 2021. It depicts the untold story of doctors, nurses and hospital staff who worked tirelessly to save lives during the terror attacks that ravaged the city on 26/11 Mumbai Attack.

Mumbai Diaries 26/11 is available to stream on Amazon Prime Video from 9 September 2021. The first teaser was launched on 19 August 2021. This season consist of total 8 episodes. Other details related to the series are given below.

If you have more details about the web series Money Honey, then please comment below down we try to update it within an hour