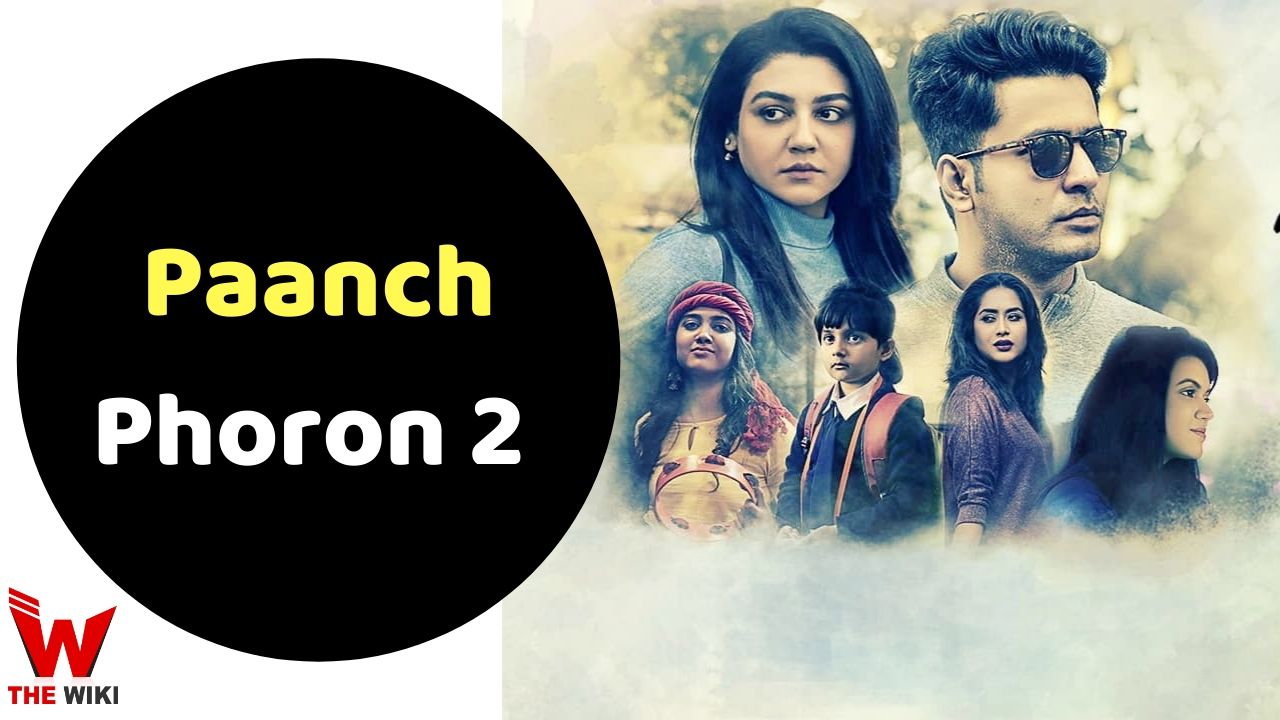 Paanch Phoron 2 is a web series produced by Hoichoi. The first season of this series was very successful. This new season is going to be launched on 14 February 2020. This series has directed by five directors.

This web series has 5 parts in which different directors have presented different stories on a theme.

The complete cast of Paanch Phoron 2 as Follows:

This web series can be seen on Hoichoi’s website and app. This web series has been launched on 14 February 2020. This series is not available for free, to see that you have to subscribe to Hoichoi after which you will be able to enjoy it.

There are total 5 Episode in this series :

If you have more details about the web series Paanch Phoron 2, then please comment below down we try to update it within an hour