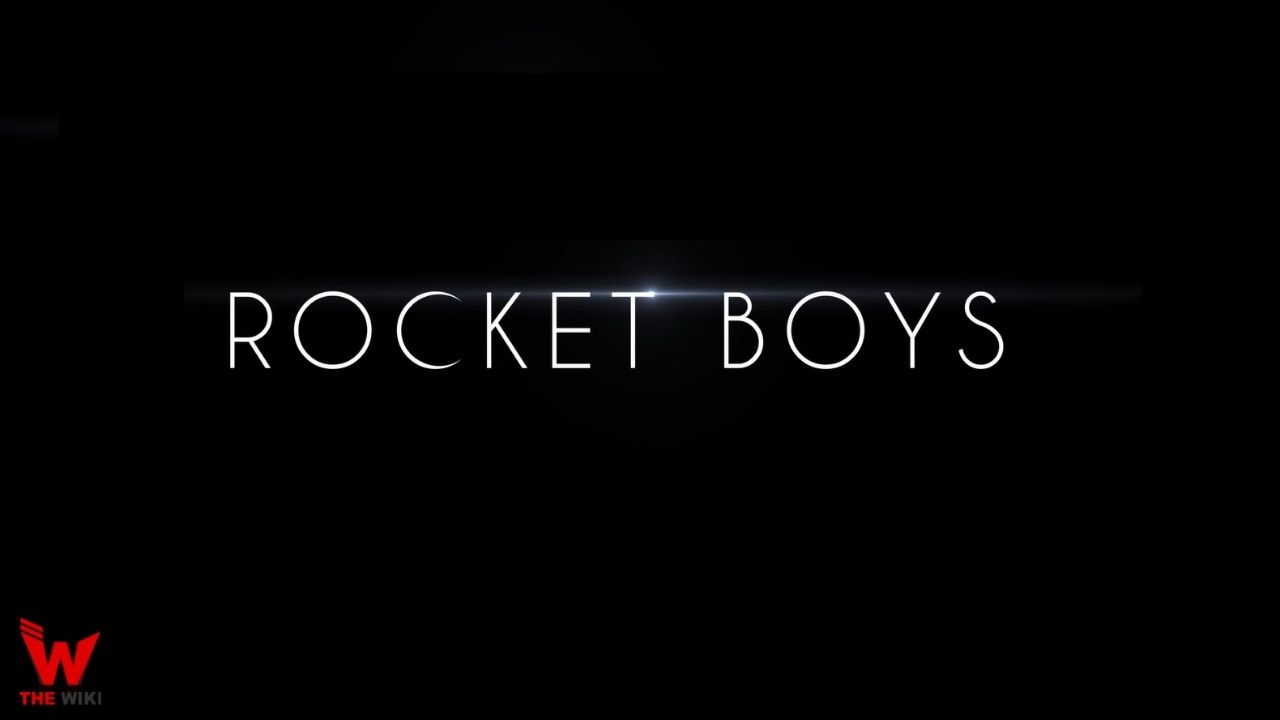 Rocket Boys is an Indian web series directed by Abhay Pannu. The series stars Jim Sarbh, Ishwak Singh and Regina Cassandra in the lead roles. The series is made under the banner of Roy Kapur Films and Emmay Entertainment and produced by Siddharth Roy Kapur, Monisha Advani, Madhu Bhojwani and Nikkhil Advani. It is based on the life of Indian nuclear physicists Homi Bhabha and Vikram Sarabhai.

Rocket Boys is released on 4 February 2022 on Sony Liv. This season have total 8 episodes. Its first trailer was launched on 20 January 2022. Other details related to the show are given below.

If you have more details about the web series Rocket Boys, then please comment below down we try to update it within an hour