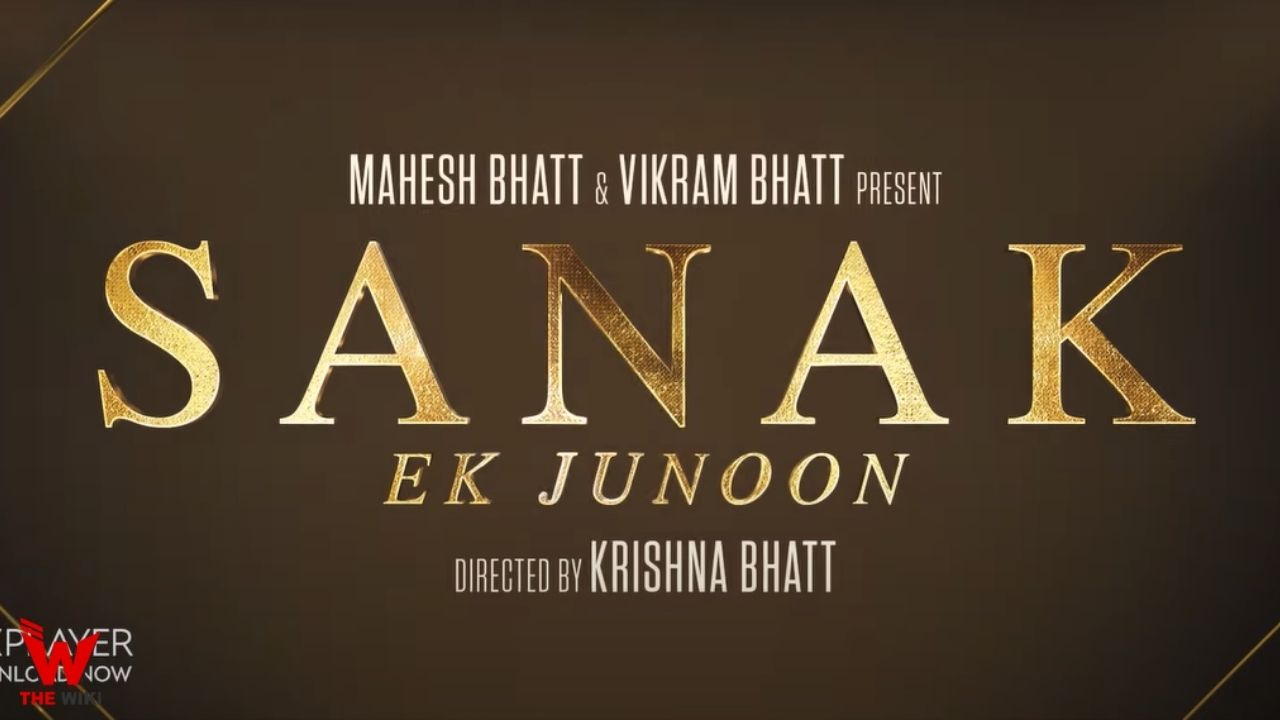 Sanak is an Indian web series directed by Krishna Bhatt. It stars Rohit Bose Roy, Aindrita Ray, Pawan Chopra, Rushad Rana, Antara Banerjee, Amaara Sangam and Harpreet Jatail. The series was released on 16 October 2021. The story follows an ambitious couple relocate to Mumbai in search of a better life. They got a once-in-a-lifetime opportunity in exchange for compromising their morals.

Sanak Ek Junoon was released on OTT platform on 16 October 2021. The series consist of total 10 episodes. First trailer of the series was launched on 9 October 2021. Other details related to the show are given below.

If you have more details about the web series Sanak, then please comment below down we try to update it within an hour