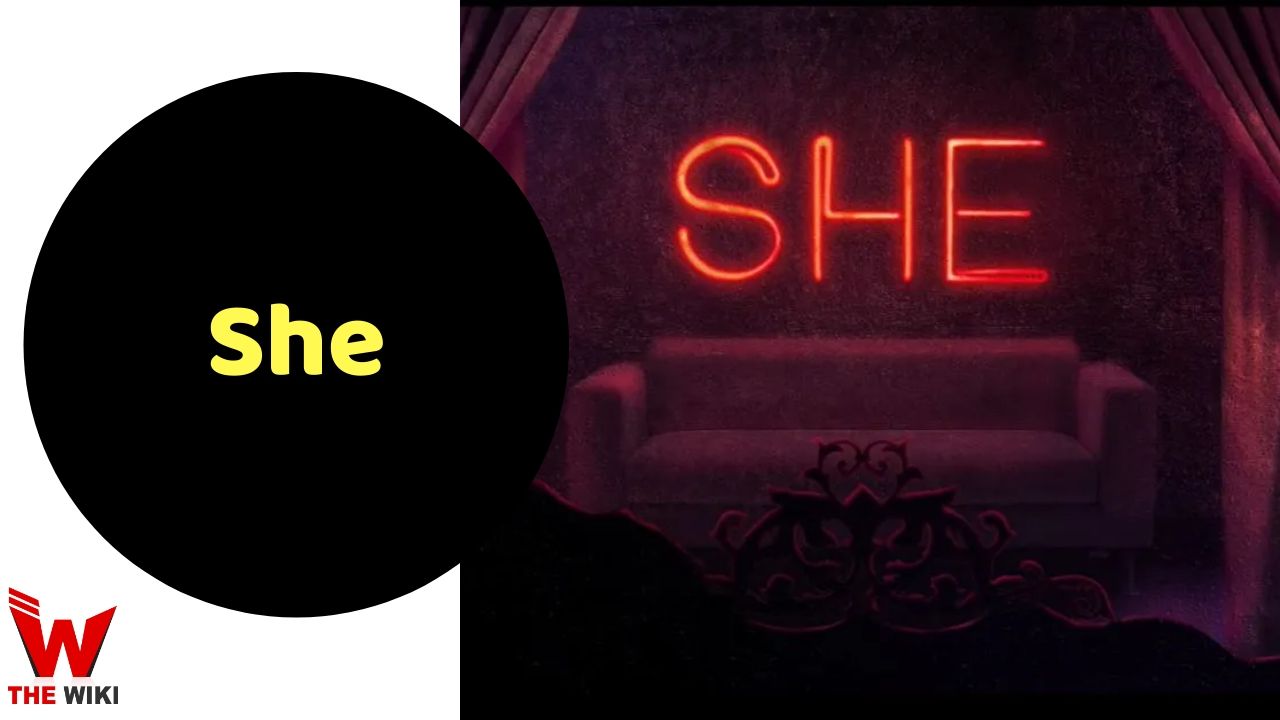 She is a web series that can be seen on the online streaming website Netfilx. This web series will be launched on 20 March 2020. Aditi Pohankar, Vijay Varma is seen in the lead role in this web series. The series has written by Imtiaz Ali. She is produced by Viacom18 Motion Pictures, Tipping Point and Imtiaz Ali.

The story revolves around the story of a timid female police constable Bhumika Pardesi who is tasked with an assignment as an undercover sex worker for exposing a drug ring.

The complete cast of webseries ‘She’ as follows :

This web series is available on Netflix’s app and website. To view this web series, you will have to subscribe to Netflix. Once you subscribe, you will be able to watch it at any time. The first season of the series will release on Netflix on 20 March 2020.

If you have more details about the web series She, then please comment below down we try to update it within an hour