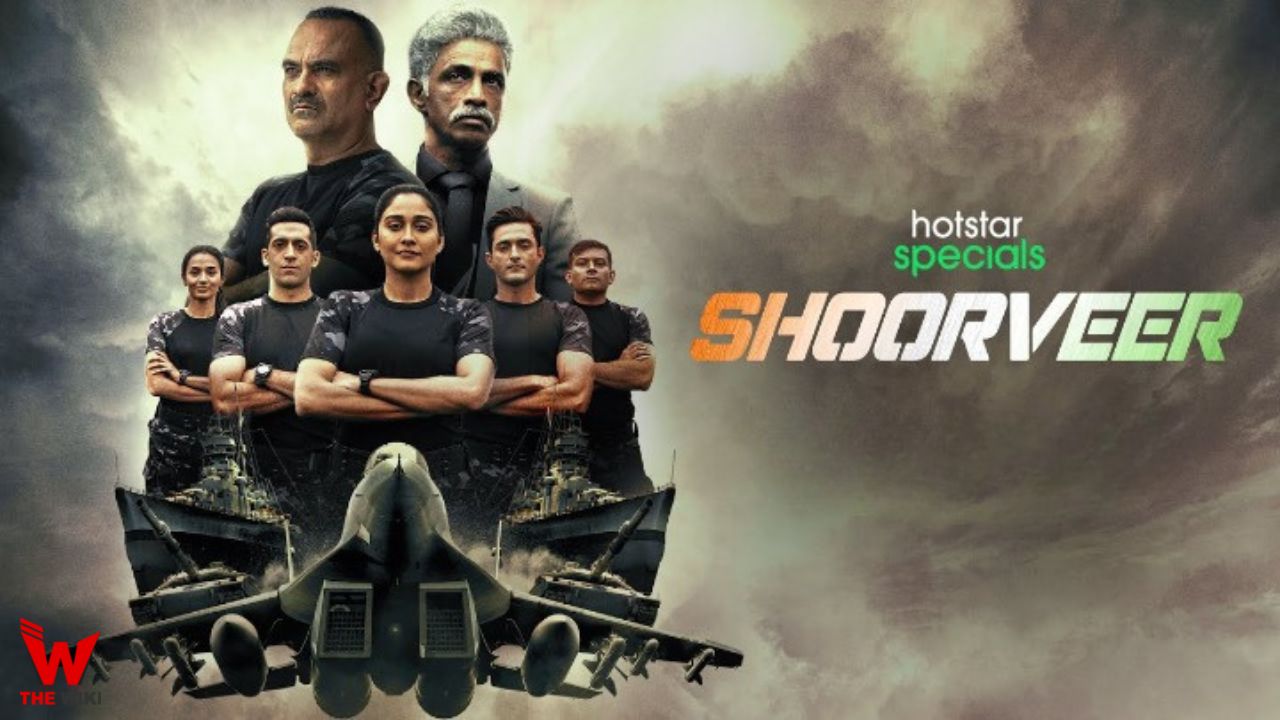 Shoorveer is an Indian action thriller web series directed by Kanishk Varma. It features Regina Cassandra, Armaan Ralhan, Manish Chaudhari, Aadil Khan, Makarand Deshpande, Shivya Pathania and Arif Zakaria in the lead roles. The series is made under the banner of Juggernaut Productions. It is released on 15th July 2022 on Disney+ Hotstar.

Shoorveer is released on online streaming service Disney+ Hotstar on 15 July 2022. Hotstar released its first trailer on 27 June 2022. This season consist of total 8 episodes. Other details related to the show are given below.

If you have more details about the web series Shoorveer, then please comment below down we try to update it within an hour