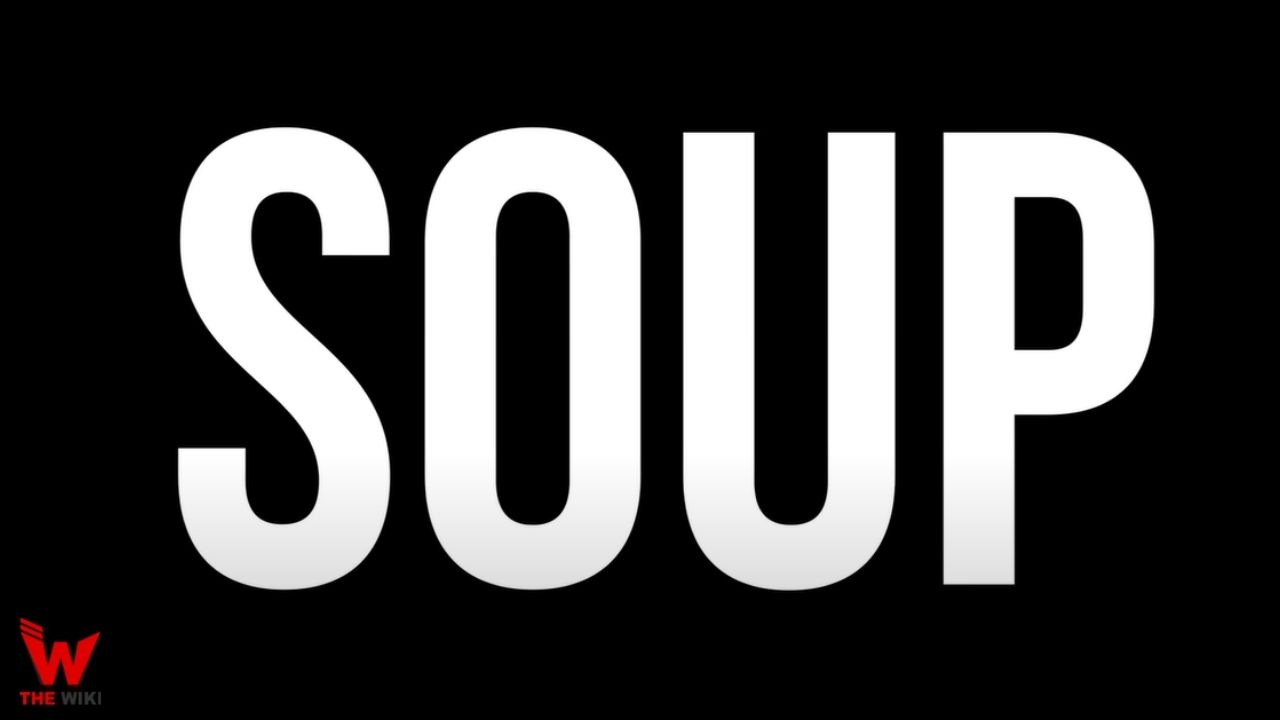 Soup is an Indian web series directed by Abhishek Chaubey. It stars Manoj Bajpayee, Konkona Sen Sharma, Sayaji Shinde and Anula Navlekar. The series is made under the banner of MacGuffin Pictures in association of Prana Films. The series will soon release on streaming platform Netflix. Netflix released its first teaser on 24 September 2022.

The complete cast of the web series Soap :

If you have more details about the web series Soap, then please comment below down we try to update it within an hour