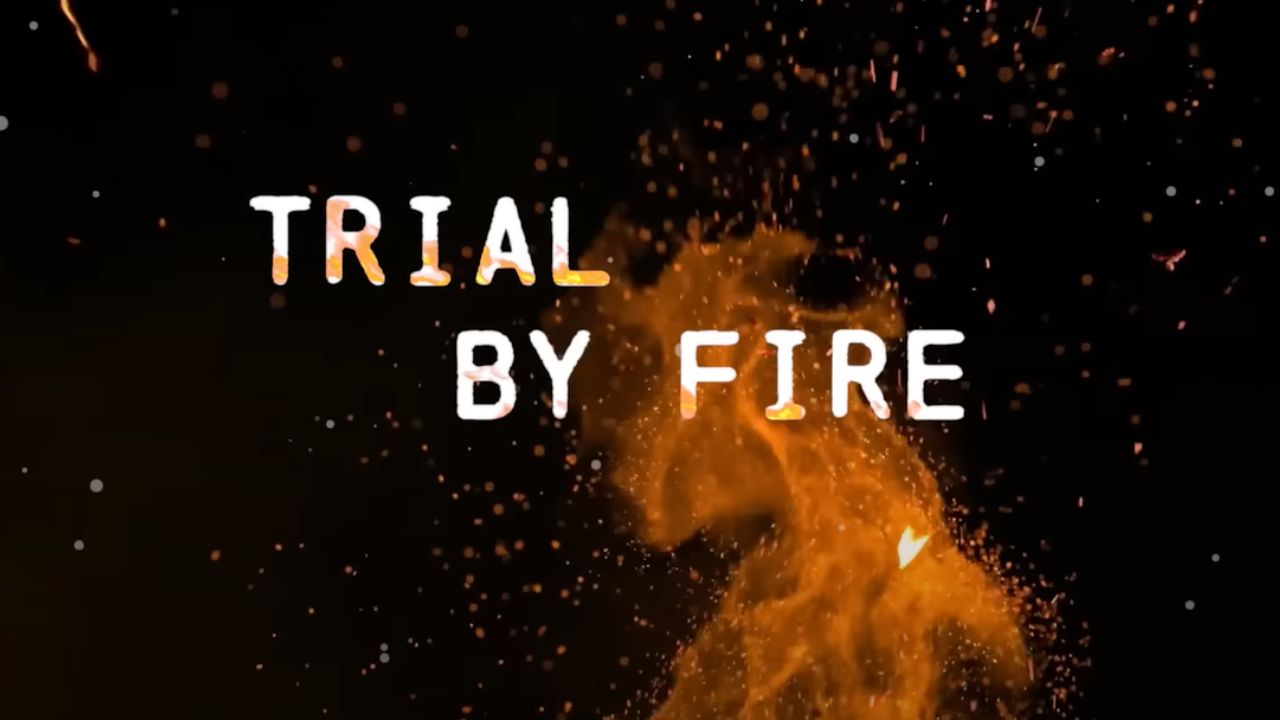 Trial By Fire is an Indian web series written and directed by Prashant Nair and Randeep Jha. It based on the horror incident of Uphaar Cinema fire on 13 June 1997. It stars Rajshri Deshpande, Abhay Deol, Rajesh Tailang, Ashish Vidyarthi and Anupam Kher. The series is made under the banner of Endemol Shine India and House of Talkies.

The complete cast of web series Trial By Fire :

Trial By Fire is available for streaming on Netflix from 13 January 2023. The first trailer of the series was launched on 4 January 2023 by the Netflix. Other details related to the show are given below.

If you have more details about the web series Trial By Fire, then please comment below down we try to update it within an hour