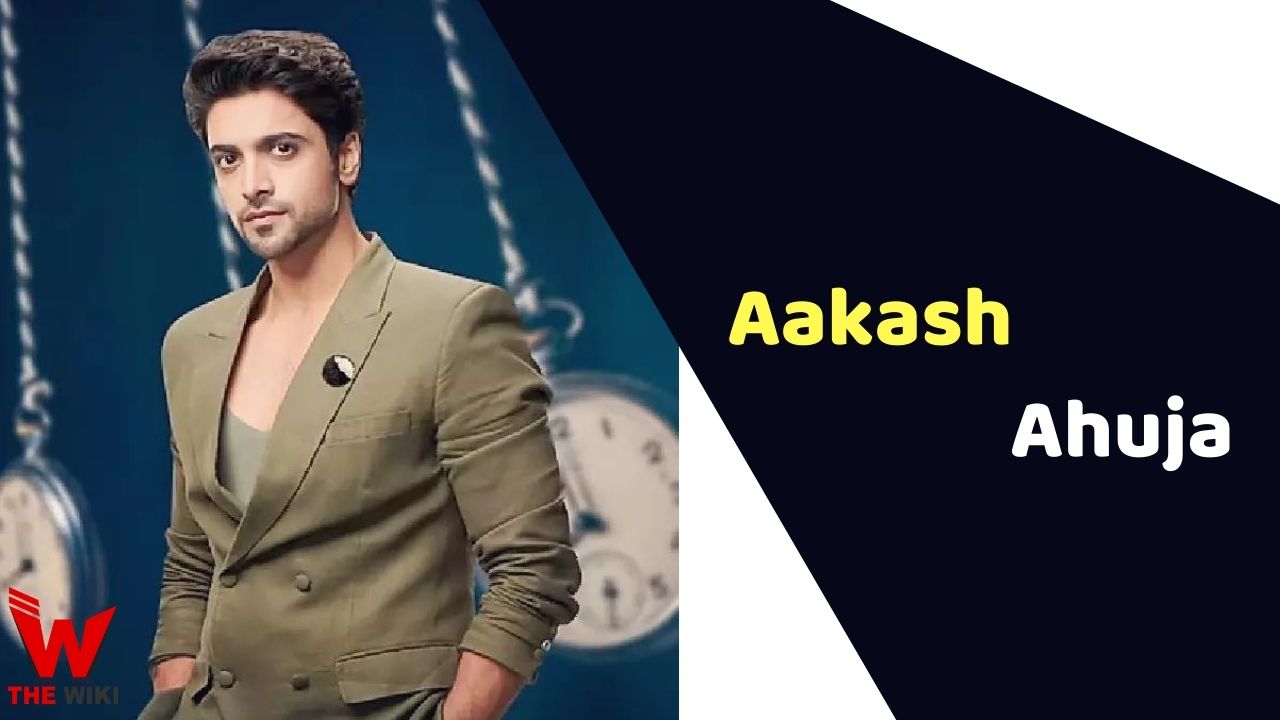 Aakash Ahuja is an Indian actor, director, producer, and writer. He is most famous for his work in short movies including The Startup, Abaan, and Don’t Shoot the Angel. He was the host of the television mini-series Act Now, India in the year 2013. In 2021, he appeared in the television drama serial Thapki Pyaar Ki 2 aired on Colors TV.

Aakash Ahuja was born on 13 September 1991 in Delhi, India. His mother’s name is Seema Ahuja. He has a younger brother named Yuvraj Ahuja.

Aakash started his career with the short comedy movie The Startup as Haji in 2011. The same year, he appeared in the short comedy movie Midnight Call, it is based on a man tries to surprise his wife with a song on a radio show and things get unpredictable. He played the role of a television criminal in the 2011 drama-fantasy film Don’t Shoot the Angel.

In 2021, Aakash got featured as Trevor in the film Abnormal Depression in 2012. He later starred in the short drama mystery movie Abaan. Aakash hosted the television mini-series Act Now, India in 2013. Recently, he played the lead role in the Colors television serial Thapki Pyaar Ki Season 2 alongside Jigyasa Singh in 2021.

Some Facts About Aakash Ahuja

If you have more details about Aakash Ahuja. Please comment below we will updated within a hour.