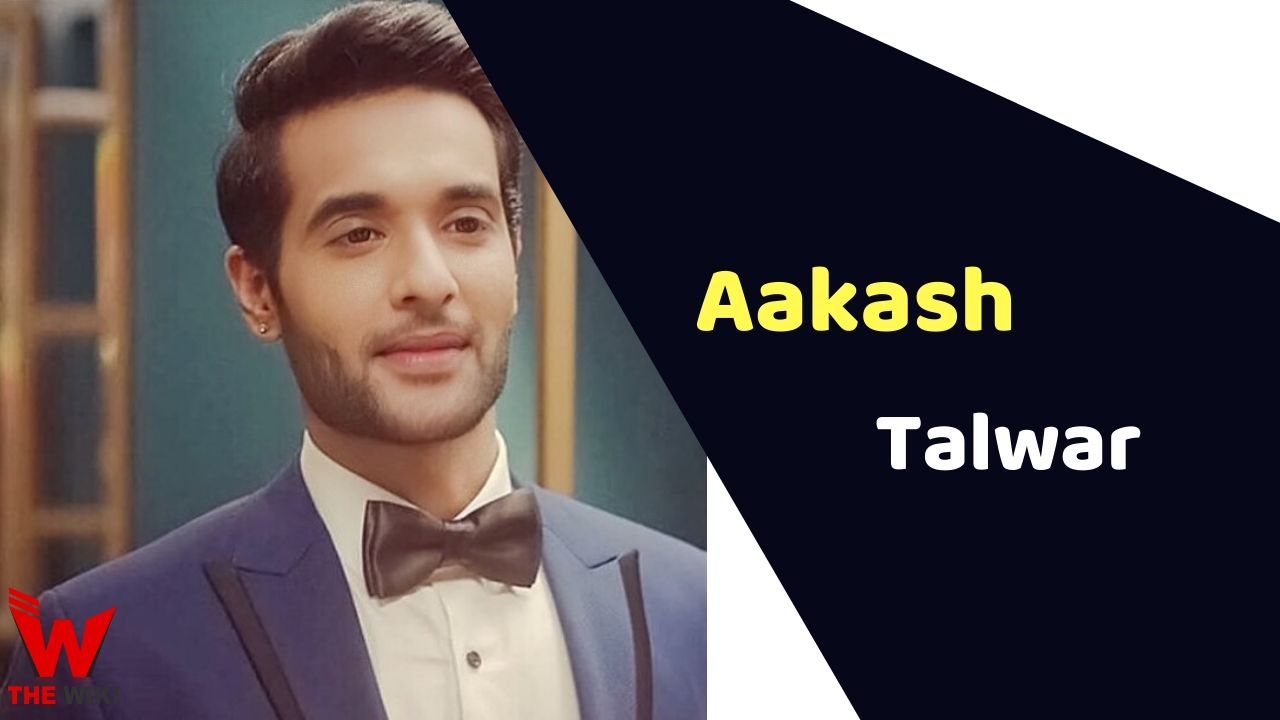 Aakash Talwar was born on 9 October 1992 in Amritsar, Punjab. He was fond of acting since childhood. His dream brought him to Mumbai. Talwar started his career in modeling in Mumbai. After which he made his television debut with Pavitra Bandhan in 2014. He appeared in a small role in this serial. Later he got a chance to work in Pyaar Tune Kya Kiya, Nadaan Parindey Ghar Aaja, Code Red Taalash, Ishq Ka Rang Safed. He has worked in dozens of shows in the television world so far.

Some Facts About Aakash Talwar

If you have more Details about Aakash Talwar. Please comment below we will updated within a hour.