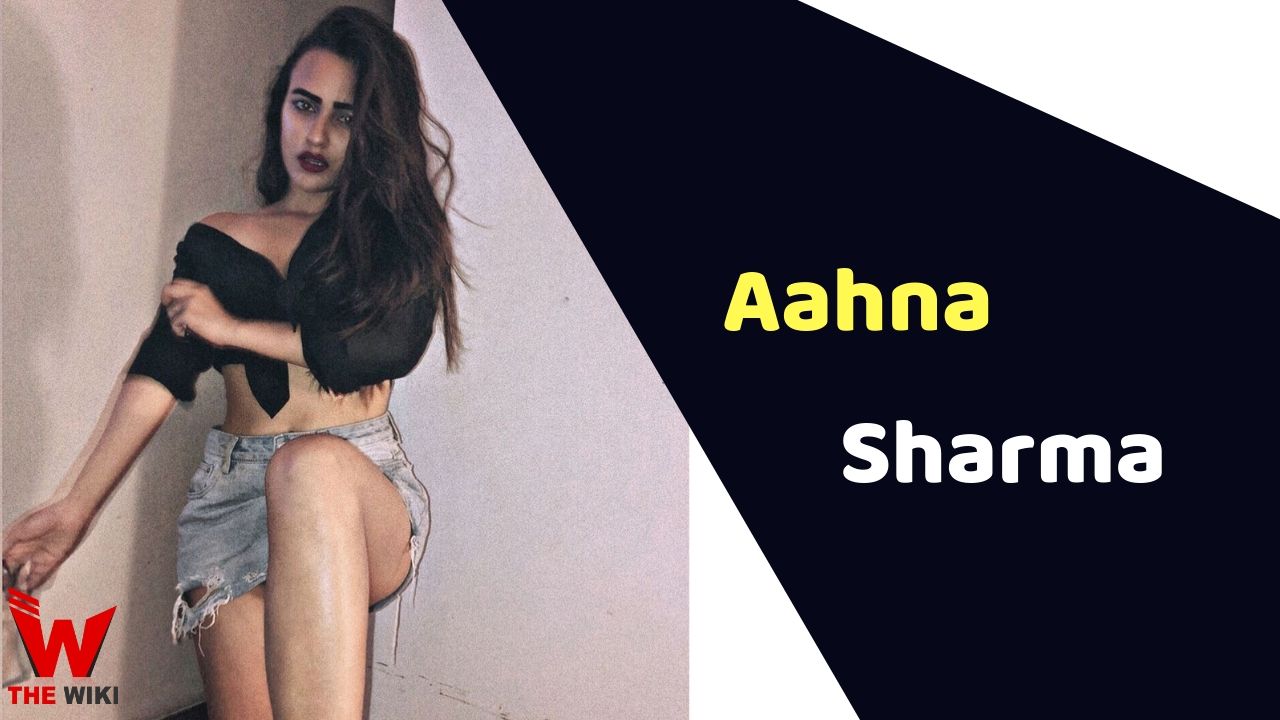 Aahna Sharma is an Indian model and actress. She worked in popular shows like Naagin 5, Dil Yeh Ziddi Hai and Pavitra Bhagya. She started her television career as a contestant in MTV’s show Splitsvilla 12 in 2019. Aahna is originally from New Delhi.

Aahna Sharma was born on 7 March 2000 in New Delhi. She has been very fond of acting and dance since childhood. After schooling, she moved to Mumbai and started her career through modeling. Early in her career, Aahna was selected for season 12 of the MTV show ‘Splitsvilla season 12’. She made her debut as a contestant in television with this show.

Aahna made her acting debut with television show Dil Yeh Ziddi Hai. After that she got opportunity to work in several TV shows such as Naagin 5, and Pavitra Bhagya.

Aahna Sharma is currently in relationship with Pranav Kumar, an actor and model. They first met on the shooting of Total Indian Drama’s valentine video Hug Day.

Some Facts About Aahna Sharma

If you have more Details about Aahna Sharma. Please comment below we will updated within a hour.