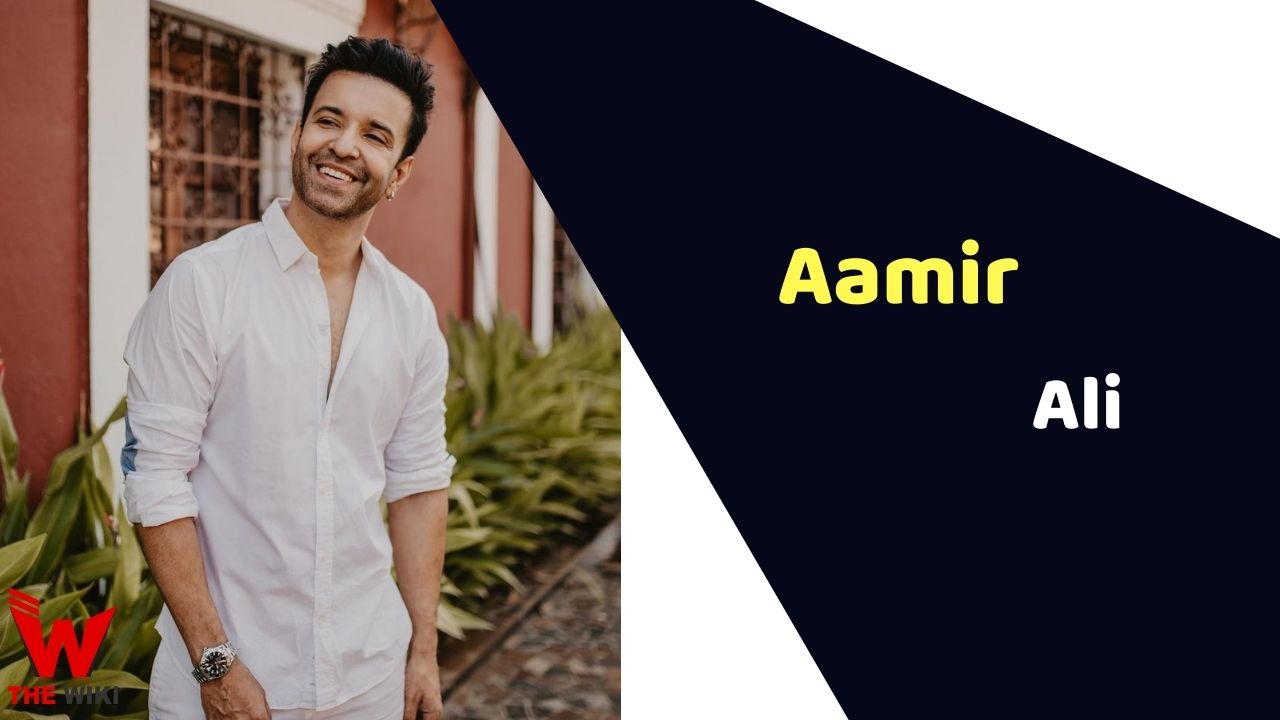 Aamir Ali is an Indian model and actor who has appeared in various television serials including Kya Dill Mein Hai, Dilli Wali Thakur Gurls, Jhilmil Sitaaron Ka Aangan Hoga and F.I.R. He also appeared in few Hindi Movies and advertisement commercials. Aamir started working in the modeling and acting industry in the year 2002.

Aamir Ali was born on 1 September 1977 in Mumbai, Maharashtra. He has always enjoyed working in front of the camera which led to his career in acting. He has also participated in modeling shows in his early days. Aamir completed his schooling at St. Anthony High School, Mumbai. He has a bachelor’s degree in art and media studies from American University, Washington DC, USA.

Aamir started his career from commercials and has appeared in advertisements of Bajaj Scooters, Maruti Zen. Nescafe, Mahindra Rodeo, State Bank of India and many more. He has also appeared in cameo roles in movies such as I Hate Luv Storys, Raakh, Anjaan, and Yeh Kya Ho Raha.

Aamir is known for his work in television industry. His television career started with Sarabhai vs Sarabhai in year 2015. He continued acting in Kahaani Ghar Gahr ki, Who Rehne Waali Mehlon Ki, Kuch is Tara, Kis Desh Mein Hai Mera Dil, and many more. In 20 years long career, Aamir has been done more than 50+ television shows.

Aamir belongs to a Muslim family and follows Islam. He is married to Sanjeeda Sheikh in the year 2012. He has a one-year-old daughter through surrogacy.

Some Facts About Aamir Ali

If you have more details about Aamir Ali. Please comment below we will updated within a hour.