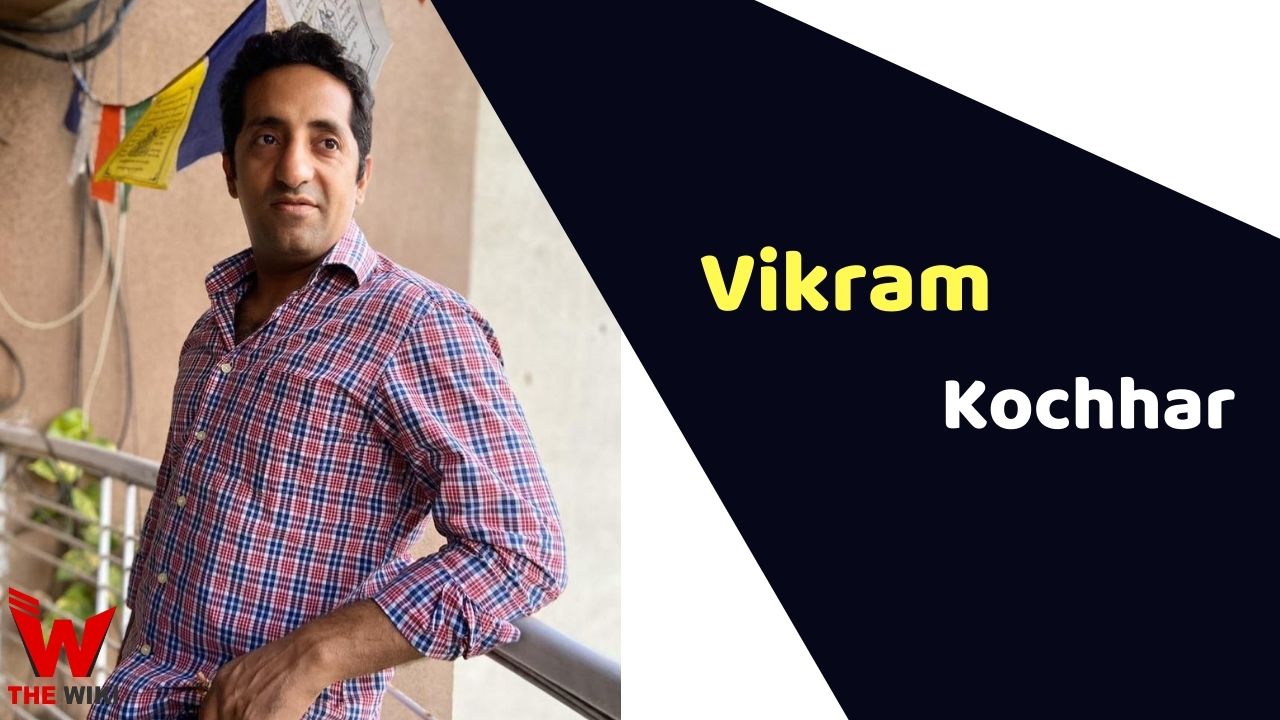 Vikram Kochhar is an Indian film actor. He is popularly known for his character Gilab Singh in Kesari (2019), Sanki Pandey in Raktanchal (2020) and Mathu in Sacred Games (2020). He is a popular celebrity in the Hindi entertainment industry.

Vikram Kochhar was born on 27 September 1983 in Gurgaon, Haryana. His father served as army personnel. His mother’s name is Meena Kocchar. Vikram completed his initial studies at Army Public School in Noida, Uttar Pradesh. He went to Kirori Mal College in the national capital Delhi to pursue his graduation.

During his college days, he was active in extracurricular activities and got the chance to explore his talent in acting. After he discovered his interest in this profession, he enrolled himself in National School of Drama in Delhi and trained himself in acting.

During his acting training in NSD, he got himself involved in various theatre plays and acts. The actor considers himself lucky to have got the chance to perform with Mukhatib Theatre. Vikram was also part of theatre plays performed in the Kingdom of Dreams, Gurgaon, close to Delhi NCR. Meanwhile he acted in the stage play of ‘Jhumroo’ and ‘Zangoora – The Gypsy Prince’. He also played in the stage play ‘Salt and Pepper’, of Mandira Bedi and Darshan Jariwala.

His first Bollywood debut film was 2013 release, Matru Ki Bijli Ka Mandola. There released another film Ghannchakkar in the same year, in which he grabbed a small role. In 2014, he acted in another horror-thriller film Trip to Bhangarh. In the later years, Vikram did many Bollywood projects like Love Shagun, Hai Apna Dil to Awara, Kuldip Patwal: I Didn’t Do It, Husband Materiale, etc. But all of them failed at the Box Office. In 2019, he bagged a big-budget movie Manikarnika: The Queen of Jhansi, starring Kangana Ranaut as the main lead. He also appeared in Akshay Kumar starrer Kesari, in an important role.

Some Facts About Vikram Kochhar

If you have more details about Vikram Kochhar. Please comment below we will updated within a hour.