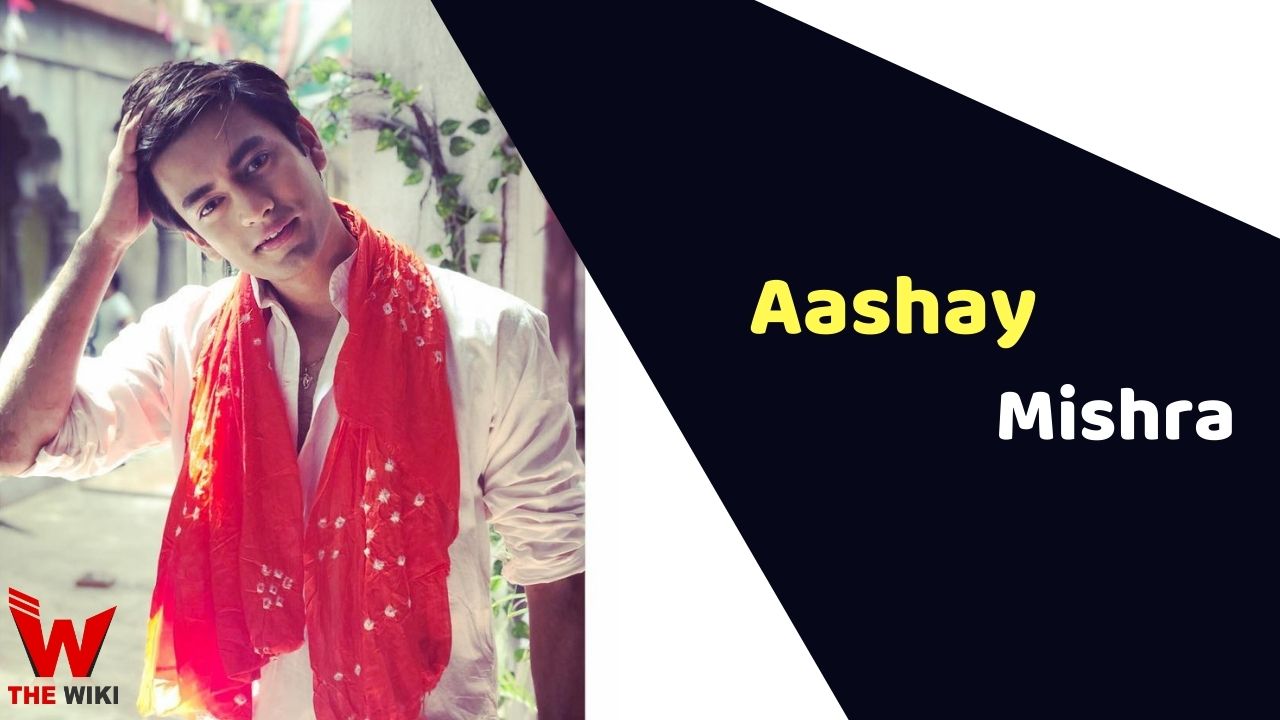 Aashay Mishra is an Indian television actor and model. He is known for television shows Pyaar Ke Papad and Story 9 Months Ki. He started his career as a theatre artist. Mishra is originally from Bilaspur, Chhattisgarh.

Aashay Mishra was born on 10 July in Bilaspur, Chhattisgarh to a Brahmin Hindu family. He has two sibling Lay Mishra and Tanman Mishra. Mishra did his schooling from Delhi Public School, Bhilai, Chhattisgarh and completed his college from Narsee Monjee College, Mumbai.

Mishra has started his career by doing part time job for a theatre company, Nadira Babbar. He played a lead role in theatre in the play ‘Jhumru Aur Jhumri’, while he was playing the role he received call to act in an advertisement for Paytm and then he left the play in between. In this way his acting started. Later he was then seen working in several brand advertisements.

Mishra made his television debut with Pyaar Ke Papad, in the role of Omkar Gupta. . His performance was loved and appreciated by audience and it lead success of the show. Afterwards he featured in Sony TV’s show Story 9 Months Ki opposite to Sukirti Kandpal.

Some Facts About Aashay Mishra

If you have more details about Aashay Mishra. Please comment below we will updated within a hour.