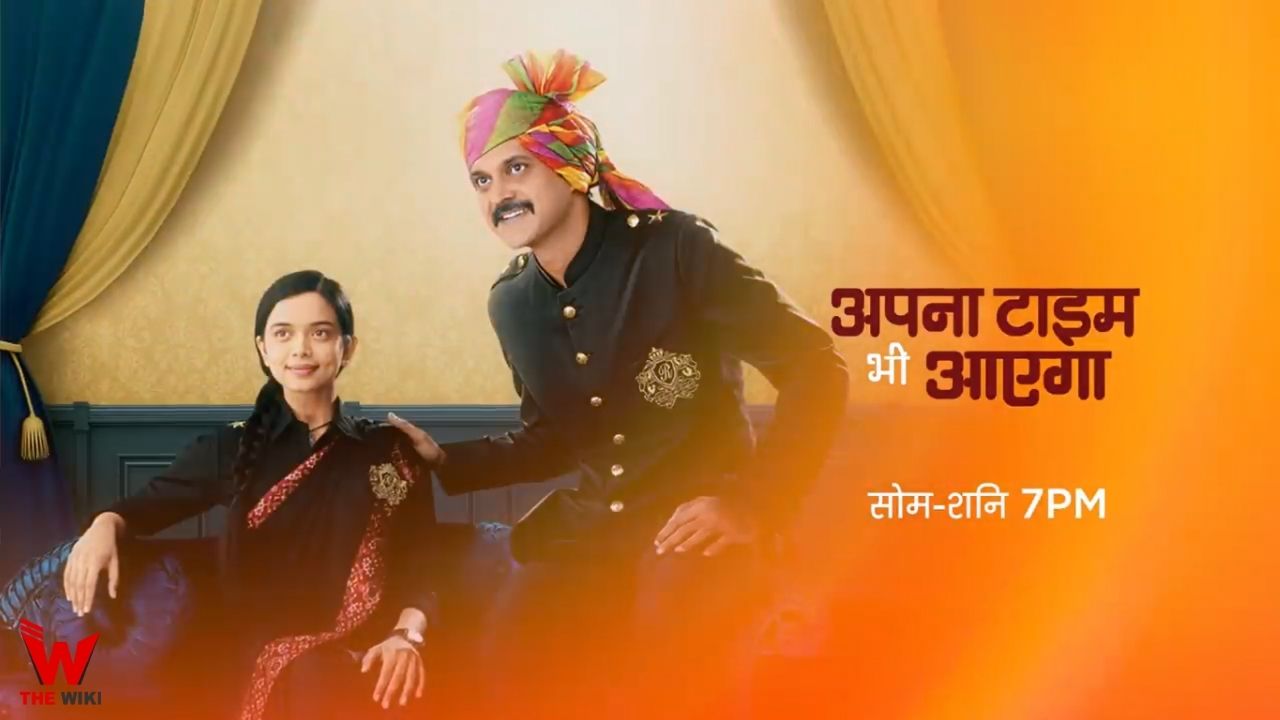 The revolve around a young and aspirational middle-class girl Rani, who aims to achieve a lot of success in life and earn immense money and respect for her father.

As : Kumud (replaced by Dolphin Dubey)

As : Shanti (Servant in the Rajawat House)

Apna Time Bhi Aayega TV show is aired from Monday to Saturday at 7 pm. The first episode of the show was released on 20 October 2020 at Zee TV channel. Apart from channel, the show can also be seen on Zee5. Other information related to the show is given below.

If you have more details about the show Apna Time Bhi Aayega, then please comment below down we try to update it within an hour