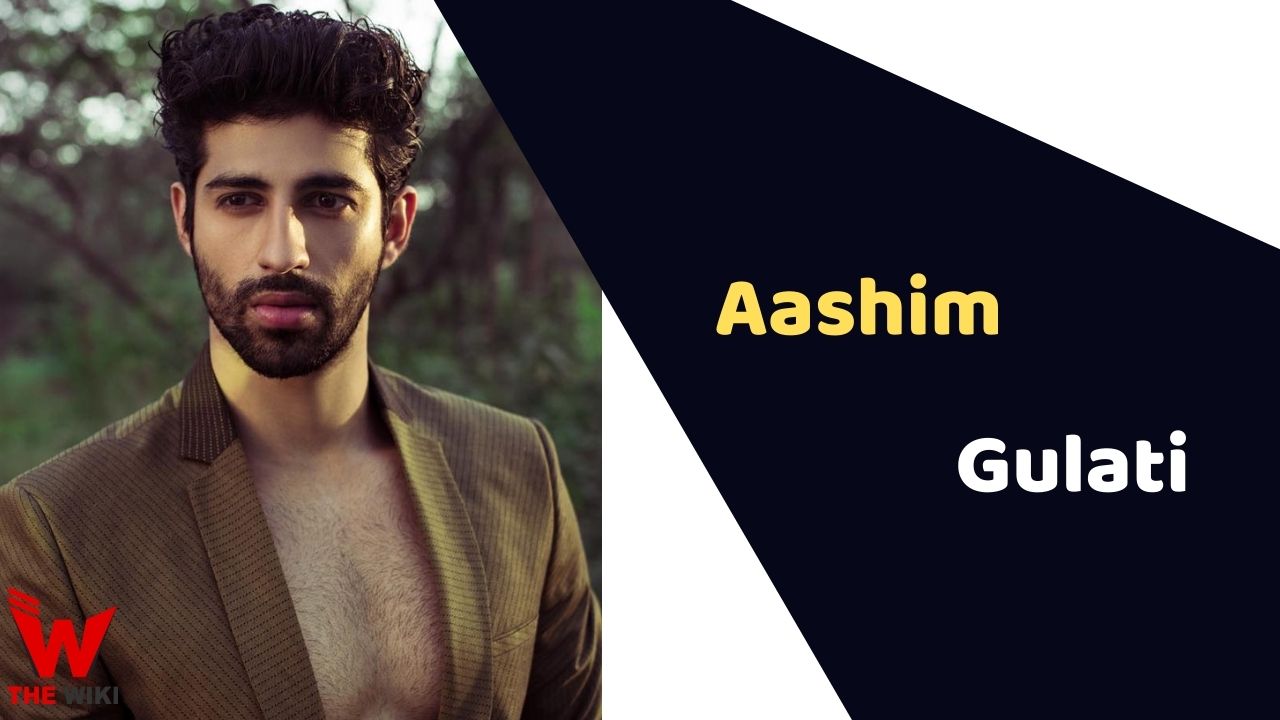 Aashim Gulati is an Indian television and movie actor and model. He earned recognition for work in television shows like Gulmohar Grand, Dil Sambhal Jaa Zara and Karn Sangini. He made his Bollywood debut with Tum Bin II in 2016.

Aashim Gulati was born on 15 September 1990 in Delhi, India. She rose to fame with the television drama series Gulmohar Grand as Neel Gujral, Security Manager, in 2015. The Next year, he got featured in the romance-anthology Bindaas series Yeh Hai Aashiqui as Ayush in 2016. From 2017 to 2018, he starred in the serial Dil Sambhal Jaa Zara as Rehaan Khanna aired on Star Plus. A remake of the Turkish television series Ask-i Memnu. He played the role of Karna in the mythology serial Karn Sangini from 2018 to 2019.

Some Facts About Aashim Gulati

If you have more details about Aashim Gulati. Please comment below we will update within an hour.