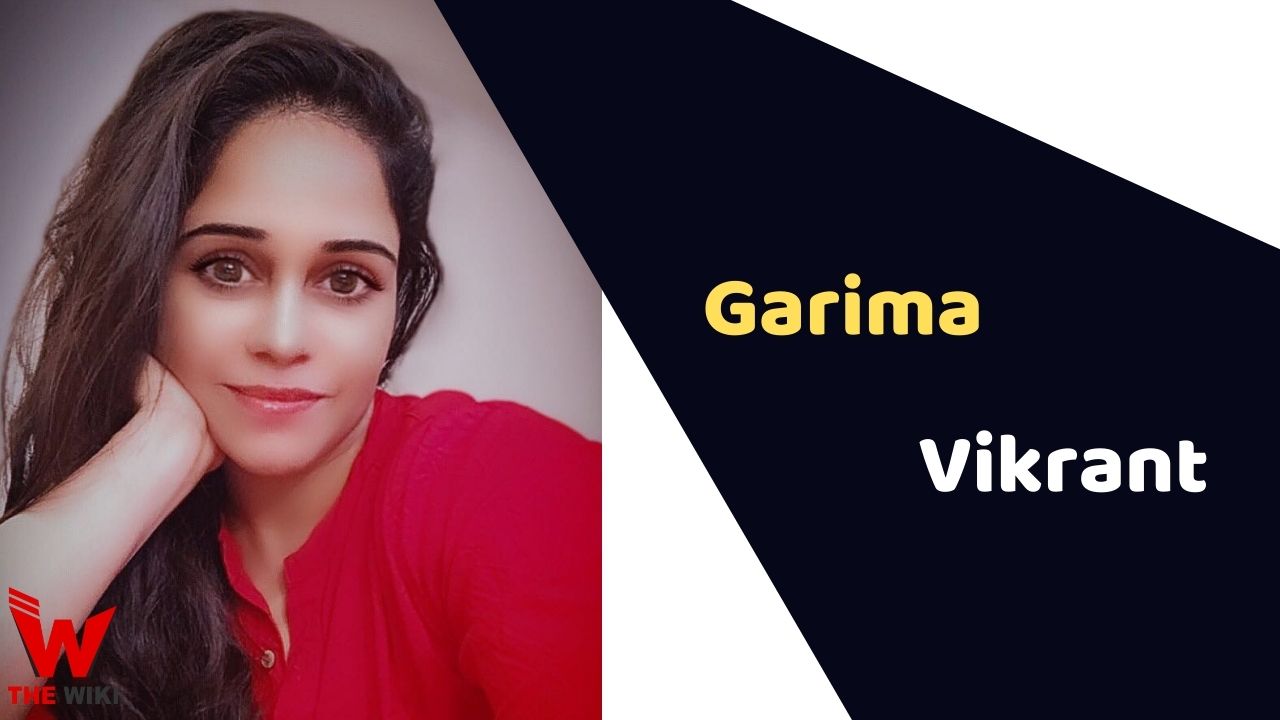 Garima Srivastava (aka Garima Vikrant Singh) is an Indian television and movie actress, model, and dancer. She is especially famous for her role as Saraswati in the television series Gustakh Dil aired on Life OK. Her performances include Choti Bahu Season 2, Phir Subah Hogi, Rahe Tera Aasheervad, Chand Ke Paar Chalo, and Parivaar.

Garima Srivastava was born on 27 April 1977 in Uttar Pradesh, India. She commenced her career with the television series CID in the episodic role in 2005. From 2008 to 2009, she starred in the tv series Chand Ke Paar Chalo as Anisa’s mother. She played the role of Guru Mata in the fantasy serial Rahe Tera Aashirwaad aired on Colors from 2008 to 2009. She got featured in the drama serial Chotti Bahu as Radhika’s stepmother from 2011 to 2012.

From 2012 to 2013, she appeared in the drama-romance series Phir Subah Hogi as Garima Shrivastav, Hukum’s wife. It was primarily the Bediya community in the Bundelkhand area of Madhya Pradesh. She performed in the series Gustakh Dil as Saraswati, Laajo’s mother, from 2013 to 2014. From 2015 to 2016, she played the role of Dulaari in the drama serial Ishq Ka Safed. In 2019, she appeared in the tv series Nazar as Panna, Mayank’s Mother, and Tara’s mother-in-law. She did a tv romance-social drama series Namak Isak Ka as Saroj Rajput, from 2020 to 2021.

Garima Srivastava tied the knot with Yogesh Vikrant Singh in 2001.

Some Facts About Garima Srivastava

If you have more details about Garima Srivastava. Please comment below we will update within an hour.