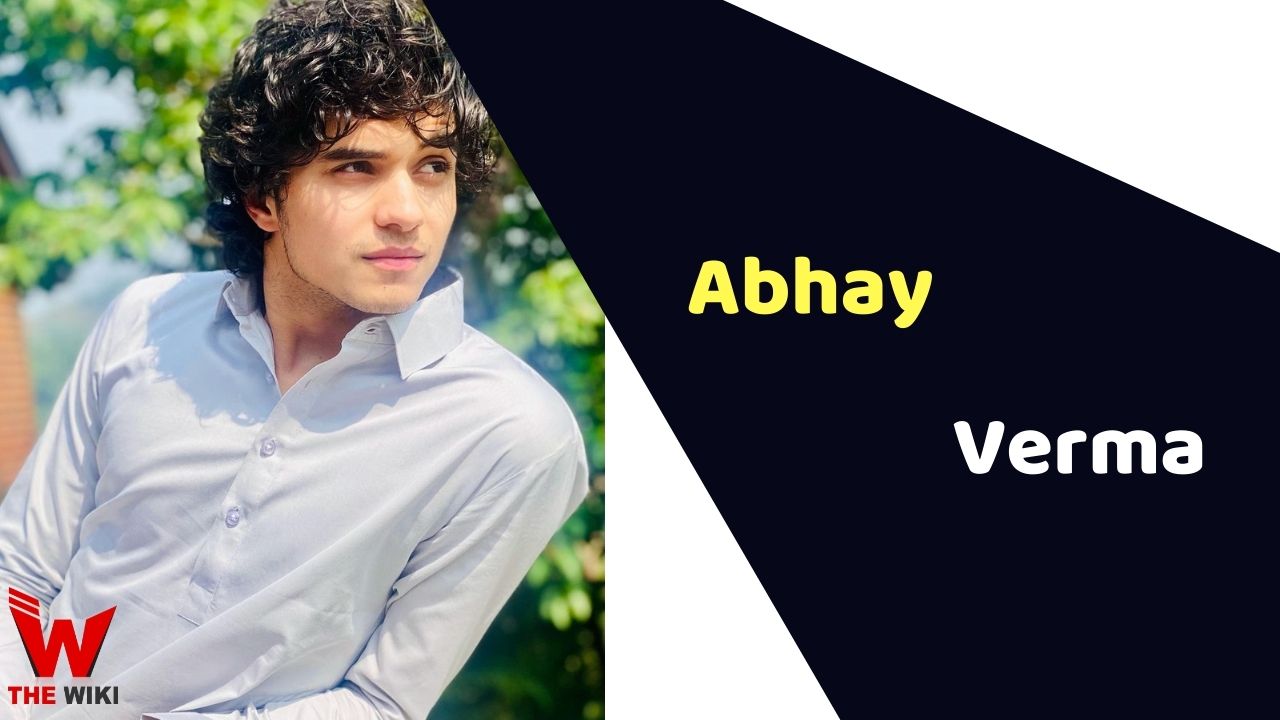 Abhay Verma is an Indian actor. He is known for playing lead role of Kalyan/Salman in second season of Amazon Prime’s web series The Family Man (2021). He also worked in television series like Little Things (2016) and Marzi (2020).

Abhay Verma was born in Panipat, Haryana. His father died in his childhood. After which he was brought up by his mother Kavita Verma. Apart from him in the family, he has elder sister Anchal and elder brother Abhishek Verma. Abhishek is also a famous television actor and has been worked in Hindi television shows like Yeh Hai Mohabbatein, Nadaniyaan and Udaan.

Abhay started his career as a model in television commercials. He has worked in more than 50 television commercials. In 2019, he got the opportunity to make his acting debut in the 2019 Netflix television series Little Things. After which he was seen in the lead role of Aryan in Marzi. He rose to prominence in 2021 with Amazon Prime’s web series The Family Man. In this series he appeared opposite Ashlesha Thakur in character of Kalyan (aka Salman). The series starred Manoj Bajpayee, Priyamani, Samantha Akkineni in this lead roles.

Some Facts About Abhay Verma