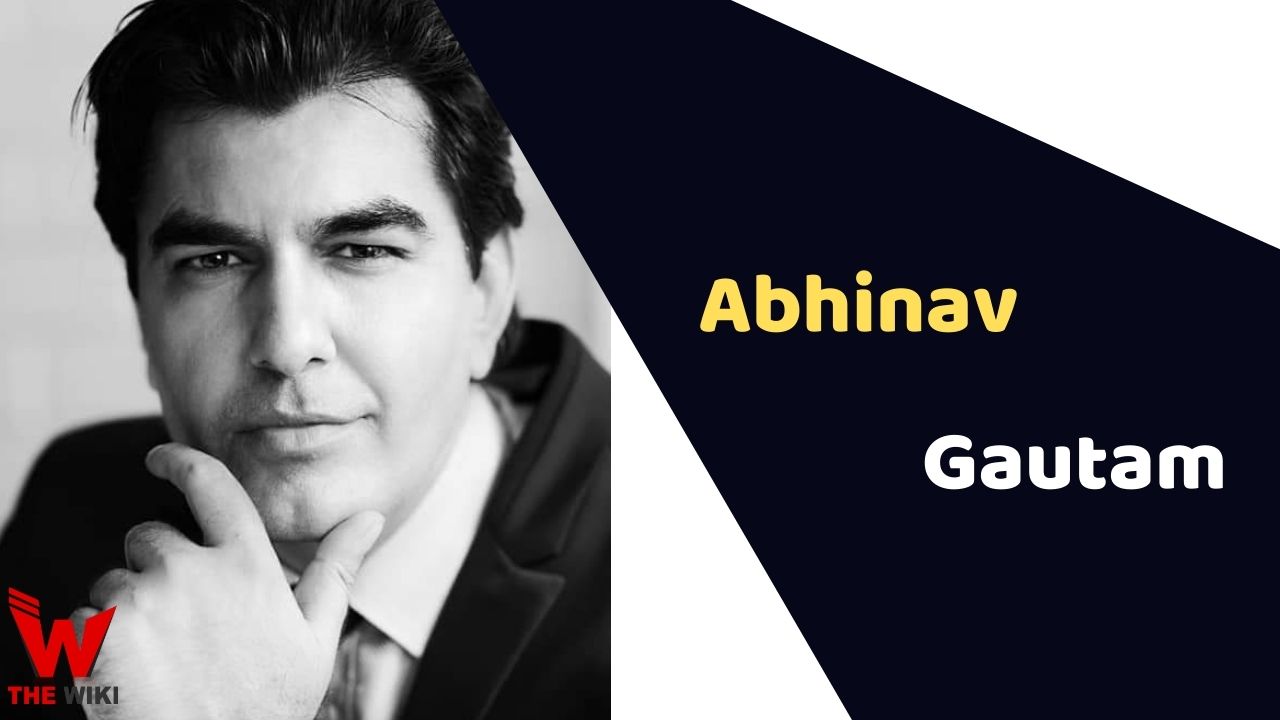 Abhinav Gautam is an Indian Actor and Model. He has worked in several television serials such as Pyaar Kii Ye Ek Kahaani on Star One, Imlie on Star Plus, Apna Time Bhi Aayega on Zee TV and Jeev Maza Guntala on Colors Marathi. In 2022, Abhinav is going to made Bollywood debut with film Raksha Bandhan.

Abhinav Gautam was born on 11 January 1978 in Meerut, Uttar Pradesh to a zamindar family. His father’s name is Naresh Chandra Tyagi and mother’s name is Mridula Tyagi. Abhinav also has a brother Abhishek Tyagi in the family.

He did initial education from Government Inter College and moved to Mumbai to pursue career in glamour industry.

Abhinav began his career as a model and became 1st Runner-Up of Gladrags Manhunt and Megamodel Contest in 2001. Consequently he got opportunity to participated on Best Model of the World held in Istanbul, Turkey, where won the title Best Asian Model.

After made successful career in modelling, Abhinav turned towards acting and made debut through a short film Matchstick. He later played supporting roles in various television serials including popular names like Pyaar Kii Ye Ek Kahaani, Imlie on Star Plus and Apna Time Bhi Aayega on Zee TV. Abhinav also portrayed major roles in web series Hand of God, Breathe Into the Shadows, Galtiya and The Great Indian Murder.

Some Facts About Abhinav Gautam