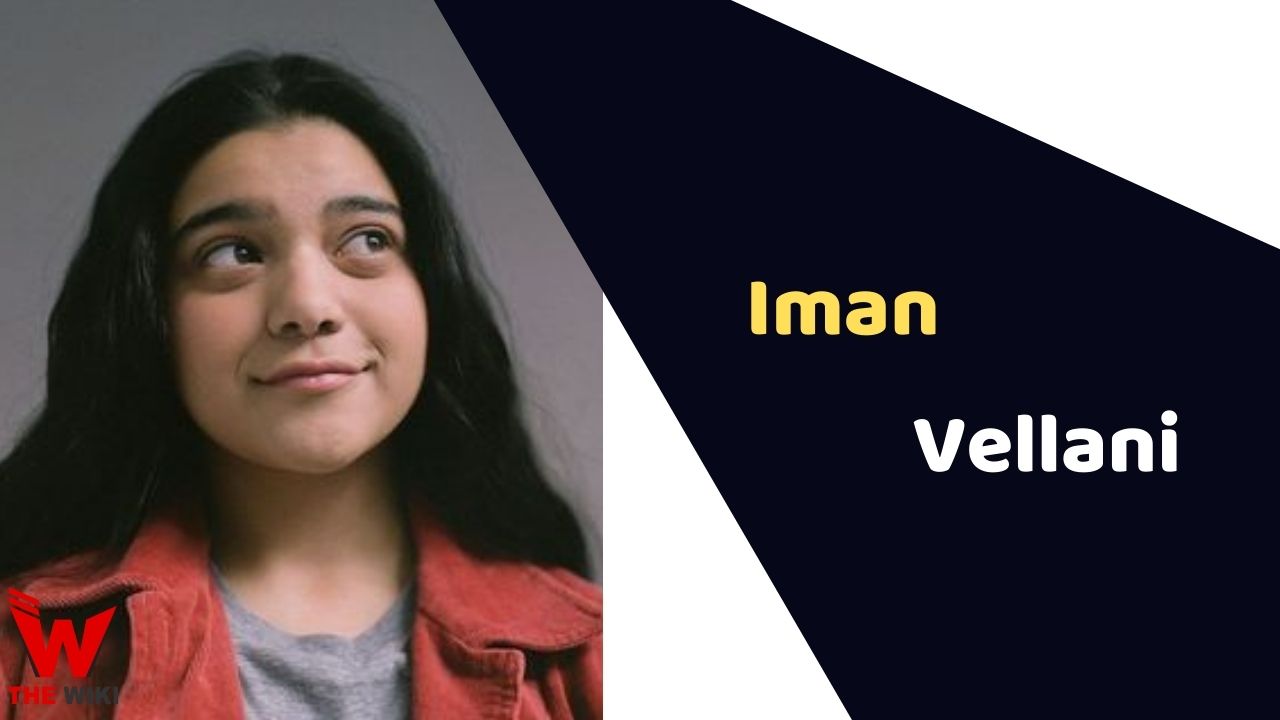 Iman Vellani is a Canadian television and film actress. She is best known for playing lead role of Kamala Khan in the Disney plus Ms. Marvel series in 2022, marking her screen debut. Vellani will take over the role in the film The Marvel in the year 2023.

Iman Vellani was born on 3 September 2002 in Markham, Ontario, Canada. She did her schooling at Unionville High School.

Vellani began her career as a Director with the films PUSH in 2020 and Requiem for a Pandemic in 2020. The Next year, she appeared in the movie I don’t wanna b alone. Iman made her debut with the television drama science fiction-superhero series Ms. Marvel as Kamala Khan aired on Disney Plus in 2022. She will be featured in the American superhero movie The Marvels as Kamala Khan in 2021.

Some Facts About Iman Vellani

If you have more details about Iman Vellani. Please comment below we will updated within a hour.