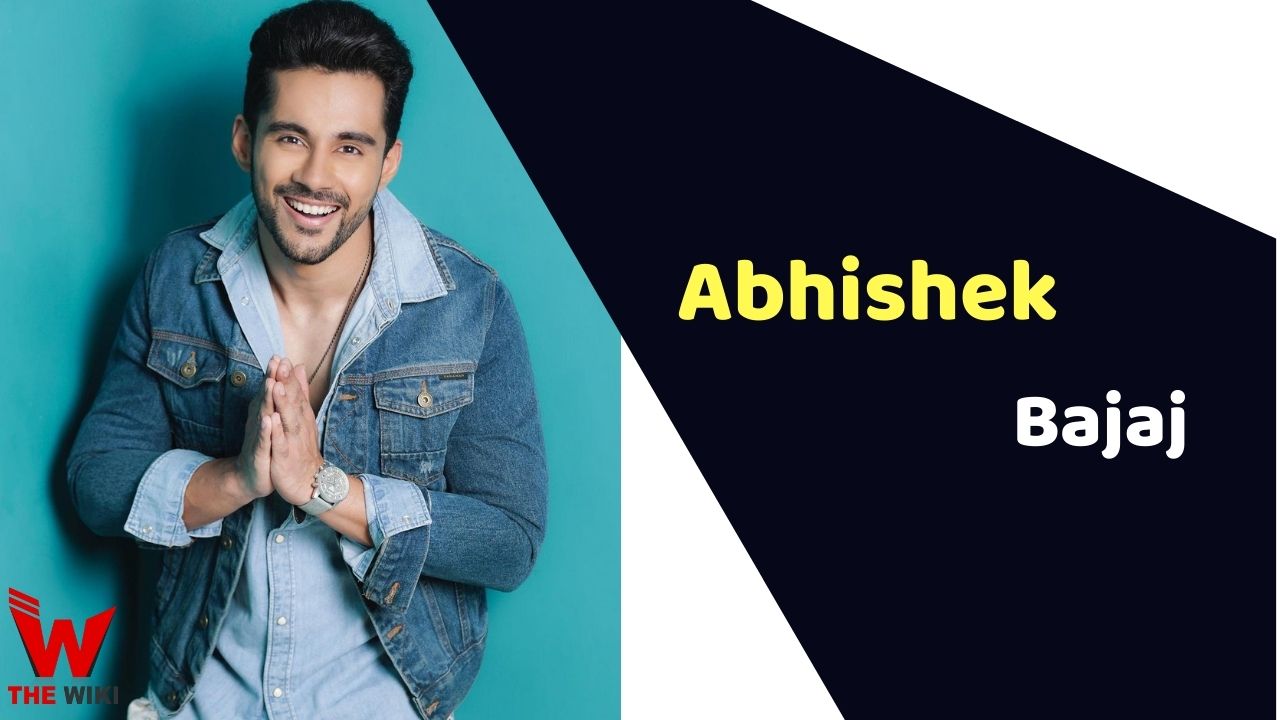 Abhishek Bajaj was born on 24 October 1991 in Delhi, India. His father’s name is Parveen Bajaj and, his mother’s name is Anita Bajaj. He has two siblings Ekta Bajaj and Ambika Bajaj. He did Economics Honors from Delhi University in between his modeling career.

Abhishek began his career with the TV serial Hitler Didi in the year 2011. He appeared in the serial Ek Nanad Ki Khushiyon Ki Chabhi, Meri Bhabhi, Nayi Umar Nayi Chunauti. Parvarrish Agla. Abhishek has starred in the movie Student Of The Year (2019) and The Coin (2019). Along with acting, he has carried out several advertising campaigns and modeling missions.

Abhishek Bajaj is married to Akanksha Jindal on 28 October 2017 in New Delhi. The wedding was attended by Rashmi Desai, Jiten Lalwani, Sahil Uppal, Kanwaljeet, among others. The duo met at a party in 2010 and immediately hit it off. After dating for seven years, Abhishek proposed to Akanksha after driving her to the Gateway of India.

Some Facts About Abhishek Bajaj

If you have more details about Abhishek Bajaj. Please comment below we will updated within a hour.