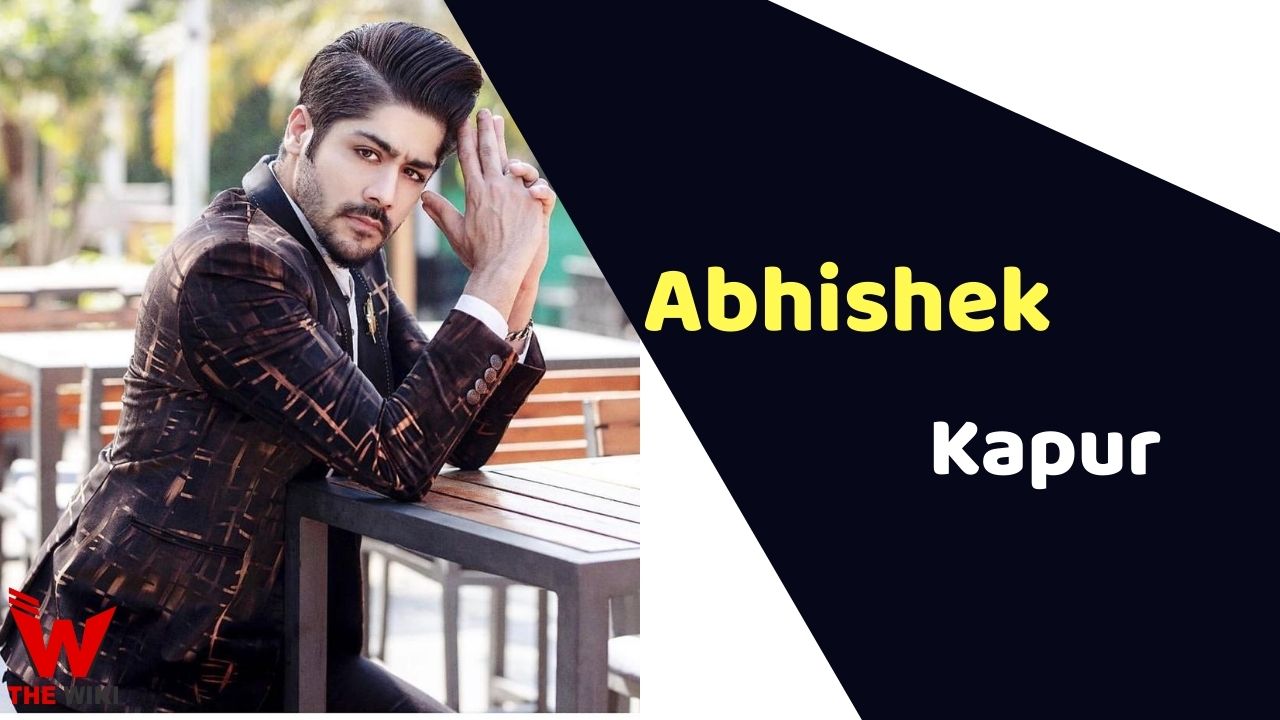 Abhishek Kapur is an Indian television actor and model. He is known for his work in Zee TV’s serial Kundli Bhagya as Sameer Luthra. He is also seen in a French movie ‘Un plus Une’ in 2015. Abhishek is from Delhi, India

Abhishek Kapur was born on 5th November, 1988 in Delhi, India. He completed his schooling from Delhi. He never had dream of making career in acting field. Abhishek wanted to become a cricketer. He played as an U-19 player along with Indian Cricket stars Virat Kohli and Shikhar Dhawan.

In 2015, Abhishek worked in a French film ‘Un Plus Une’ which is a romantic comedy film. He made his television debut with the Zee TV’s serial Kundli Bhagya as Sameer Luthra. In 2020, he’s latest project is the web series Kashmakash alongside Anjum Fakih.

Abhishek was rumoured to be dating Anjum Fakih, his co-actor from the daily soap Kundli Bhagya. Their onscreen romance is very much popular. Although, Abhishek claims that he is ‘very much single’.

Some Facts About Abhishek Kapur

If you have more details about Abhishek Kapur. Please comment below we will updated within a hour.