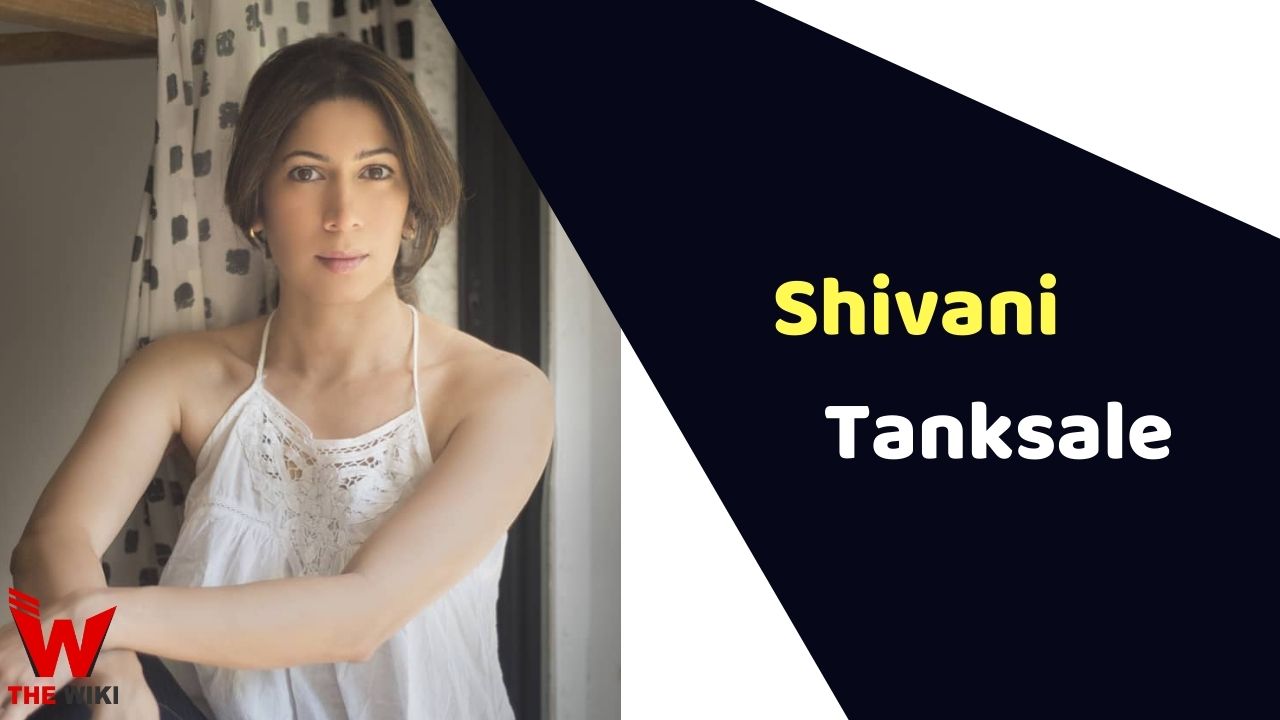 Shivani Tanksale is an Indian film and television actress. She is known for films like Ek Paheli Leela, Happy Ending, Talaash, Shaitaan etc. She made her acting debut with television show Time Bomb 9/11 in 2003.

Tanksale started her career through modeling. During college, she worked for many fashion designers and famous brands. In 2003, she did her first television commercial for Annapurna Aromax with White Light Films. At the same time she also participated in theater play. She was also part of theater groups such as Nadira Zaheer Babbar’s group, Q Theater Productions.

In 2003 Shivani made her debut with the television show Time Bomb 9/11. However, earlier she appeared in a small appearance in the TV show Gubbare (1991). Shivani then worked in many Bollywood films such as The Other End of the Line, Dil Kabaddi, Happy Ending etc. Shivani is currently active in the world of films as well as short films and web series.

Shivani Tanksale was married to actor Sumeet Vyas, They both met while doing theatre and soon fell in love. The couple later got divorced in 2017.

Some Facts About Shivani Tanksale

If you have more details about Shivani Tanksale. Please comment below we will updated within a hour.