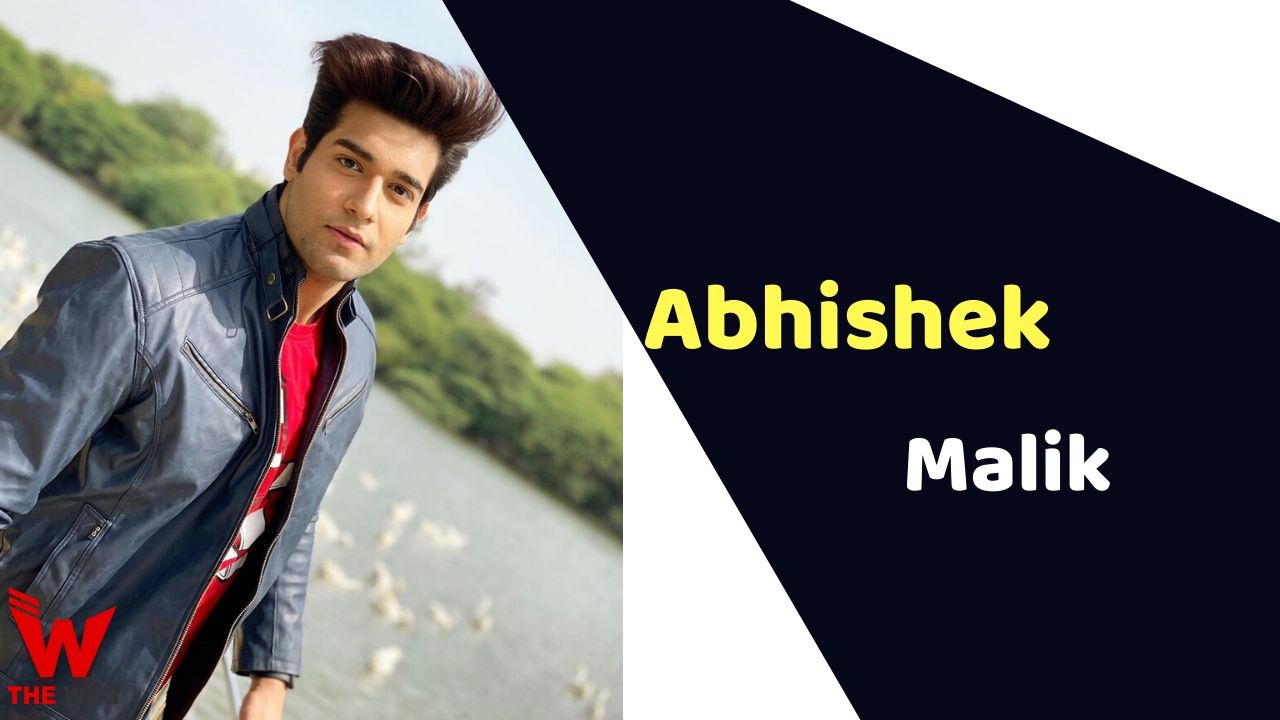 Abhishek Malik is an Indian television actor. He is known for serials like Kaisi Yeh Yaariaan, Kahaan Hum Kahaan Tum, Yeh Hai Mohabbatein etc. He started his career as a model.

Abhishek Malik was born on 23 May 1990 in New Delhi. Her mother Bhavana Malik is the principal of SD Vidya School, a private school based in Noida. Apart from him in the family he has an elder sister Anjali Malik Sharma. She is married. Abhishek completed graduation in BBA from Amity University after completing his initial education from Noida.

After completing his studies, Malik started his career as a model. Meanwhile, in 2009 he also won the title of Mr. Delhi. He has walked the ramp for famous designers like Manish Malhotra and Rohit Bal in his modeling career. Malik made his debut in the acting world in 2012 with the TV serial Chhal-Sheh Aur Maat. In this show, he played the role of Rishi Shekhawat. After working on the show, he got a chance to work in several television serials like Yeh Hai Mohabbatein, Kahaan Hum Kahaan Tum, Kaisi Yeh Yaariyan and Punar Vivah – Ek Nayi Umeed etc.

Some Facts About Abhishek Malik

If you have more details about Abhishek Malik. Please comment below we will updated within a hour.