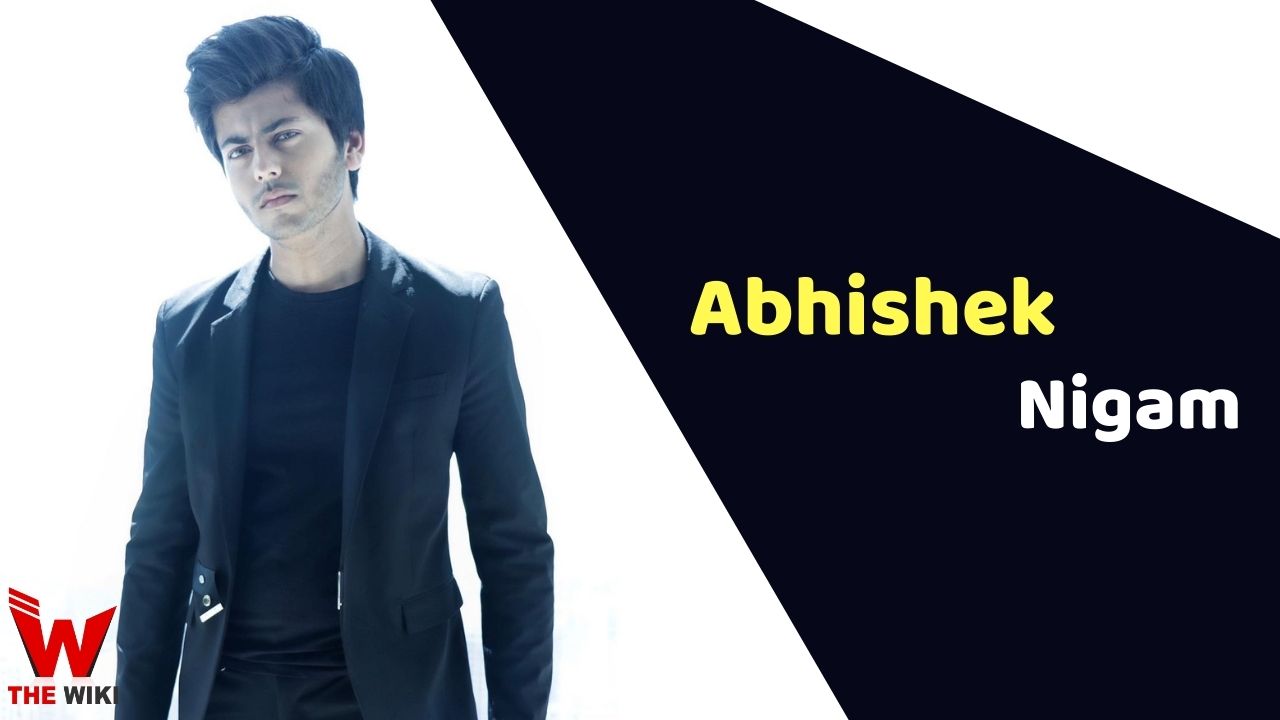 Nigam stepped into Bollywood industry with a short film India’s Daughter, made by filmmaker Leslee Udwin. Nigam made his television debut through television serial Akbar – Rakt Se Takht Ka Safar in 2017 broadcasted on Big Magic. This show helps him to establish himself in this industry with great success of the show. He was also part of Ashutosh Gowariker’s period historic movie Panipat in 2019. Recently, He was seen in SAB TV show Hero Gayab Mode On as male lead.

Some Facts About Abhishek Nigam

If you have more details about Abhishek Nigam. Please comment below we will updated within a hour.